You cannot choose your family and it’s all fine when you get along with them and there are loving relationships between the members. But it also can be kind of a problem as you are stuck with them at least until you can fully take care of yourself if you feel like you don’t belong there.

There could be numerous reasons why you wouldn’t get along with other family members. One of them could be radically different political views. It is difficult to communicate with a person who has totally opposite values as you do. A TikToker shared what it is like when one’s mom is a believer in the QAnon conspiracy theory and the video went viral with 3.6 million views.

TikToker mac1eann went viral with 3.6 million views for sharing some messages his mom, who is a QAnon believer, sends him 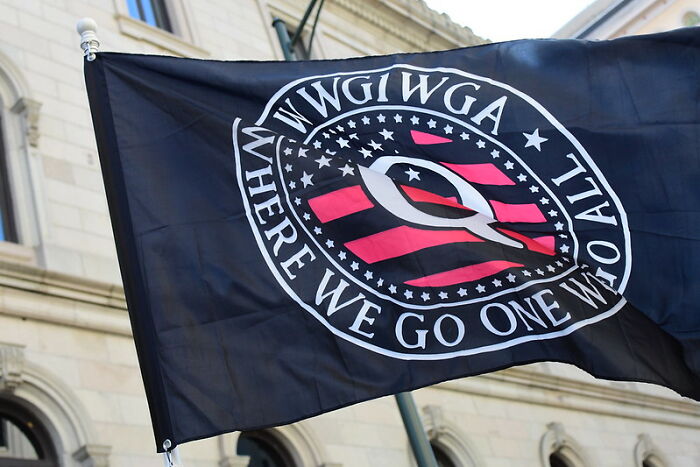 If you don’t know what QAnon is, it’s a term that refers to conspiracy theories claiming that the world is run by a cabal of Satan-worshiping pedophiles. The followers of the conspiracy theory believe that this cabal includes politicians, Hollywood celebrities, even the pope and Dalai Lama.

If that doesn’t sound crazy enough, the QAnon believers think that people in power kill their victims and eat them to extract a life-extending chemical called adrenochrome. The believers consider Donald Trump to be their savior as according to them, he was elected president to fight the corrupt world rulers. 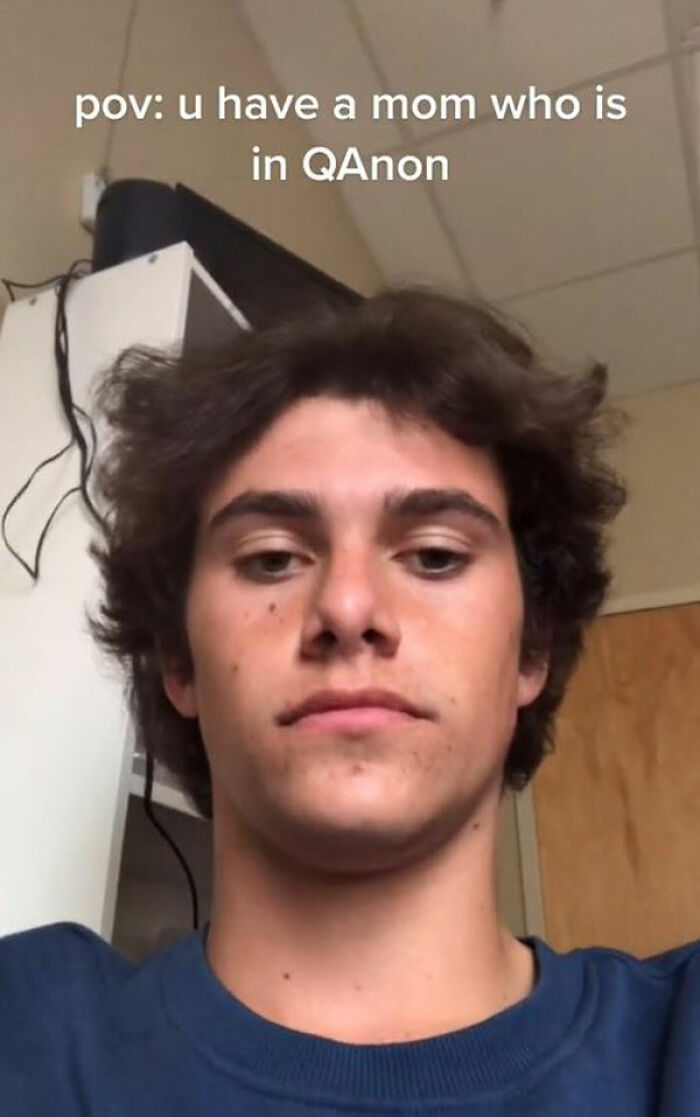 The most recent incident that got the world confused was a gathering in Dallas, Texas where QAnon followers were expecting J. F. Kennedy to show up. The same J. F. Kennedy who was the 35th president of the USA and who was assassinated in 1963. They believed that the former president would come back and participate in the 2024 presidential run alongside Donald Trump. 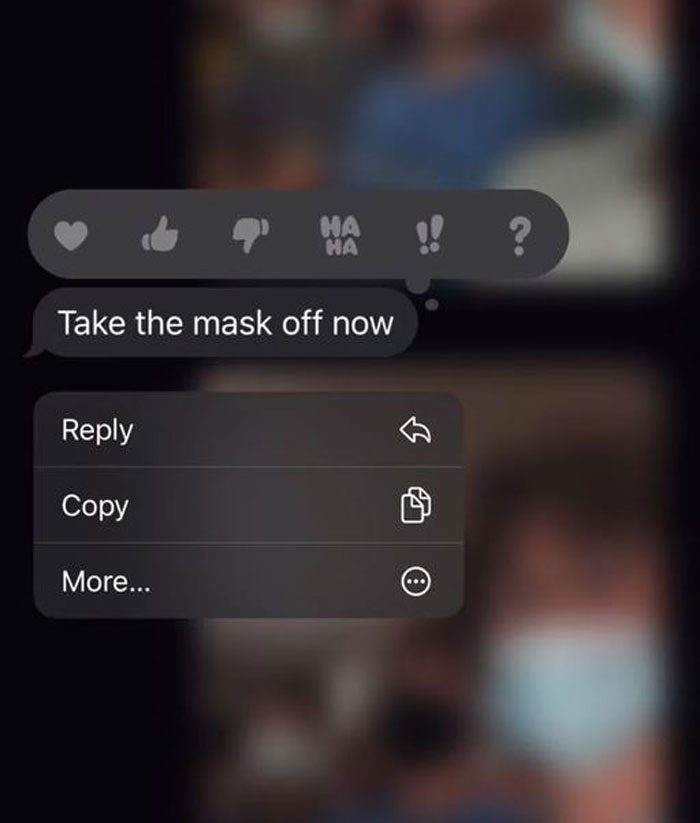 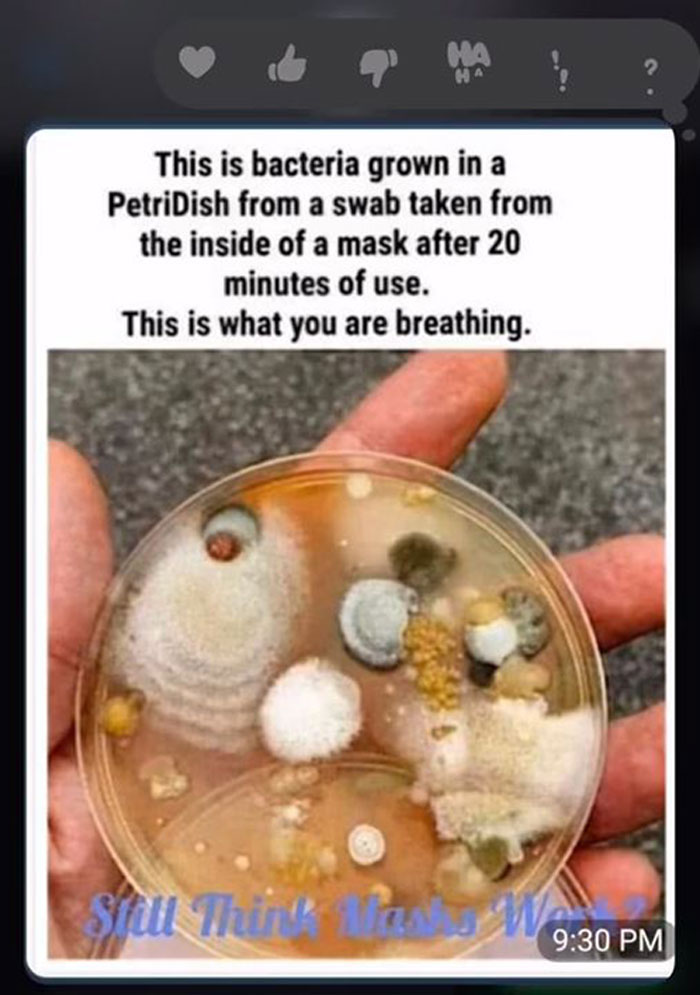 Now imagine your mom is a follower and believes in those conspiracy theories, but you don’t. You would probably get similar text messages as the TikToker mac1eann does. He shared some of them so we can assume that he isn’t the happiest to receive them.

In one of them, the mom is telling her son to take off his mask immediately and in another screenshot we see a picture of a moldy specimen tray and find out the reason why. She fears that her son is ingesting very dangerous bacteria, so wearing masks isn’t worth it.

The image has been discussed among microbiologists and they say that it is misleading because judging from the photo, they are convinced that the dish has been incubating for a long time. The growth of fungi indicates that the specimen was contaminated by mold and shows other microbes, not just bacteria from a face mask. 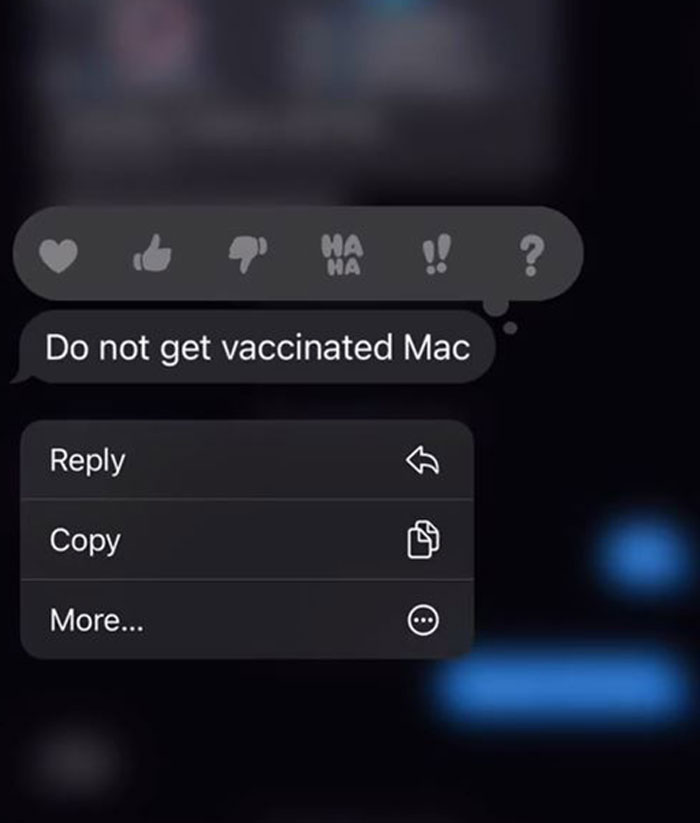 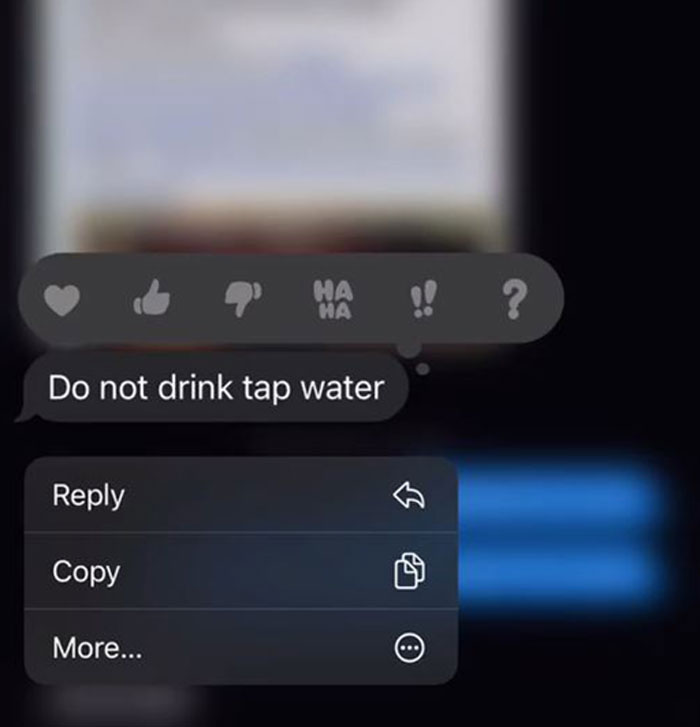 In another screenshot, his mom is asking him not to drink tap water, not to get vaccinated, and not to let anyone do a nose COVID test because the vaccine is in it. Another crazy conspiracy theory that the mom shares with the TikToker is that food companies use taste enhancers that have aborted baby fetus cells.

The company Senomyx actually exists and it uses those cells for research purposes, but they are not in any food or drinks or any products that are meant for consumers. 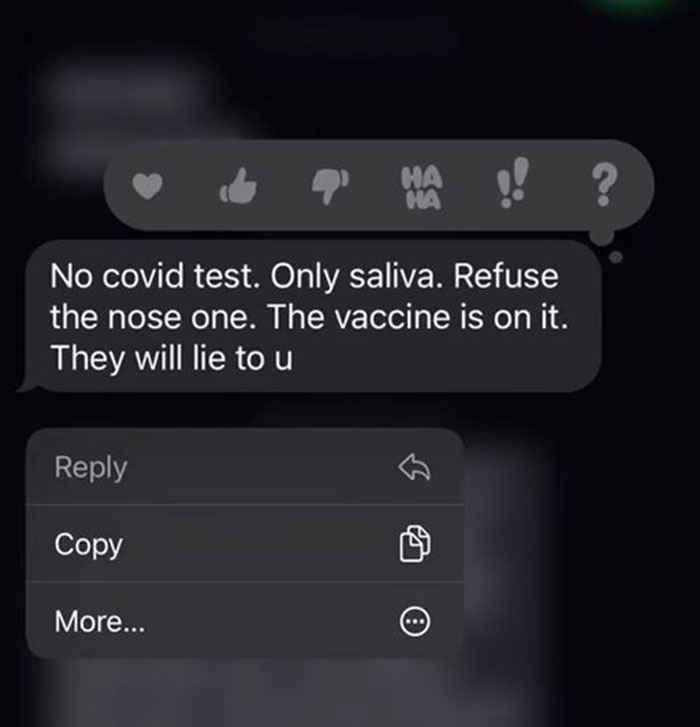 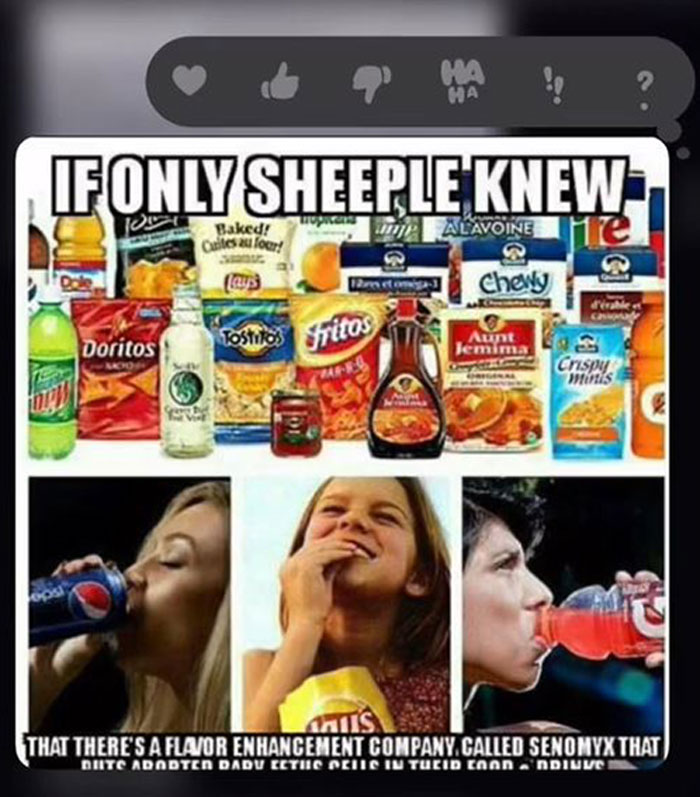 It seems that the amount of people who believe in QAnon conspiracy theories is growing and Facebook groups dedicated to it have hundreds of thousands of followers. People who saw the video were commenting that their parents too believed in it and it actually put a strain on their relationships, but others agreed that the mom who sent the messages made sense.

You can find the video with the mom’s messages below

What do you think of this situation and the QAnon beliefs? Do you have any experience with it and what is your conclusion learning more about it? Let us know in the comments!

Sadly, some people in the comments saw sense in the mom’s messages and others were sharing that their parents also believe in the crazy conspiracies