“I Miss You”: Maintenance Man Tries To Break Into Woman’s Apartment, And Their Text Exchange Is Truly Terrifying

Our home is our sanctuary and when someone with absolutely zero understanding of boundaries threatens to invade it, there’s a problem.

Last week, Twitter user Judgie Bee Jonez shared creepy texts from a maintenance man who said he was “coming in.”

Bee told BuzzFeed that her neighboring unit’s occupants had recently moved out and upkeep was being done within, so when one of the workers texted her a seemingly polite “How u doing” message, she thought they might need access to her apartment to fix something shared by the two spaces.

Instead, the man said he missed her and invited himself over to “see her face.” 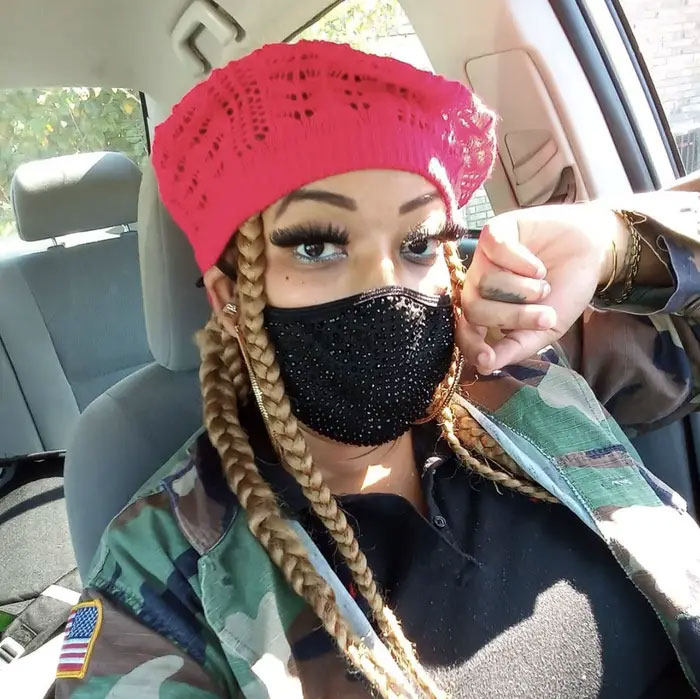 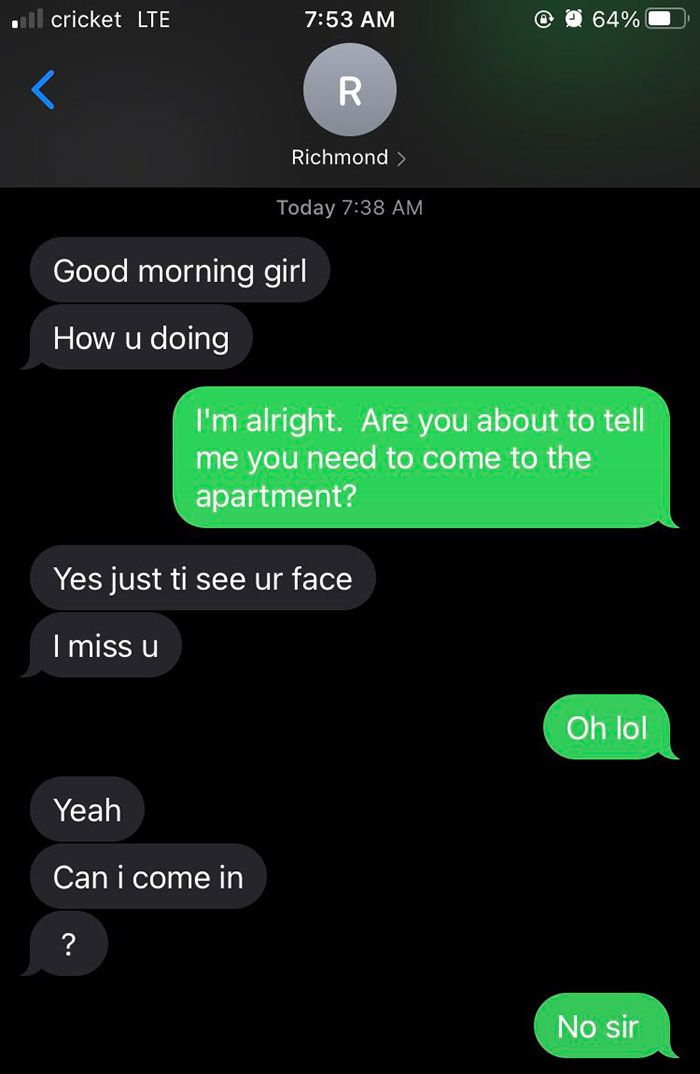 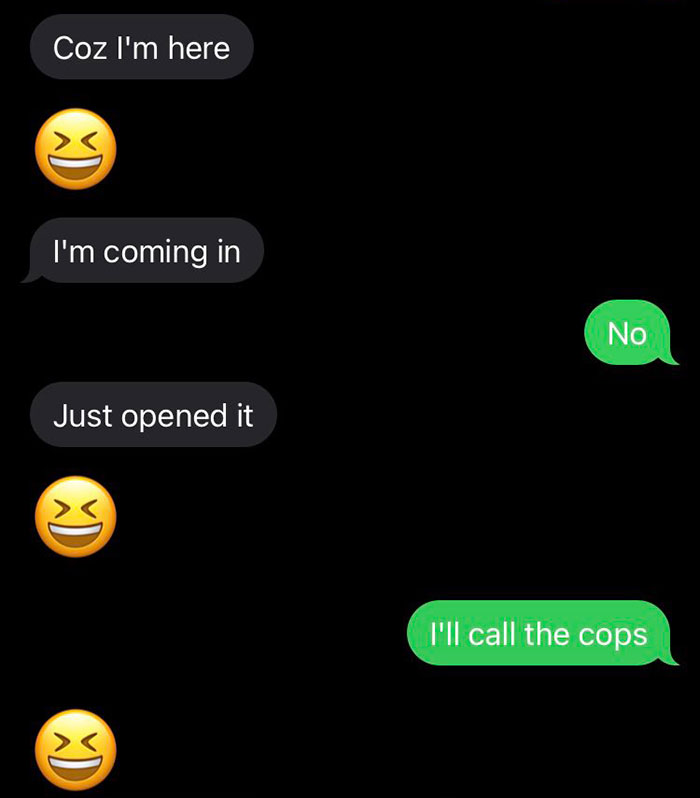 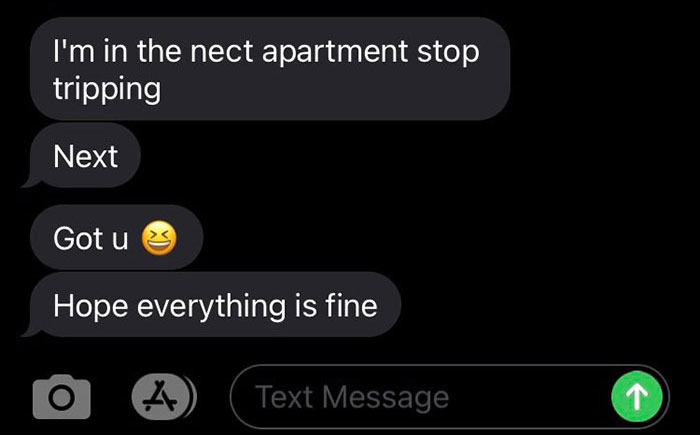 Bee said her reply ‘oh lol’ was the same as a nervous chuckle in real life. “I literally did not know how else to respond to that kind of message from a person I was not interested in,” she explained. “Even the nicest person can be harmful.”

The woman broke the lease a month later and blocked him. “I felt unsafe, [so] I moved as soon as I had the resources to do so.”

According to her, alerting the owners of the building did not feel like a good option.

“The owners were a married couple that just owned and renovated a house,” she pointed out. “They didn’t care about anything but the rent. All of the tenants had several complaints about various things. Nothing was ever handled.”

Furthermore, the couple employed family and friends to help run the building, leaving their relationship with this particular maintenance worker questionable.

As the exchange was going viral, people were confused as to why the maintenance man had her number in the first place 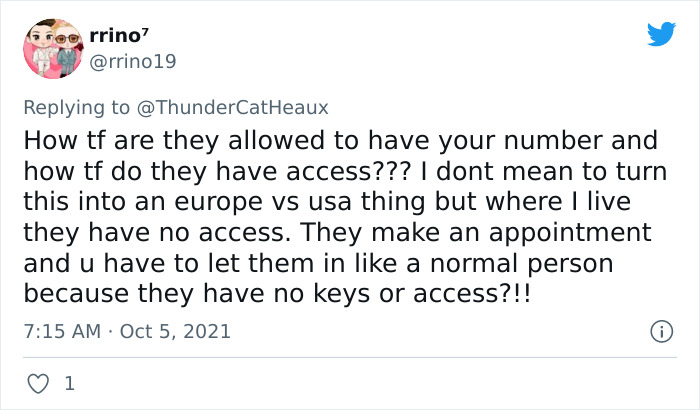 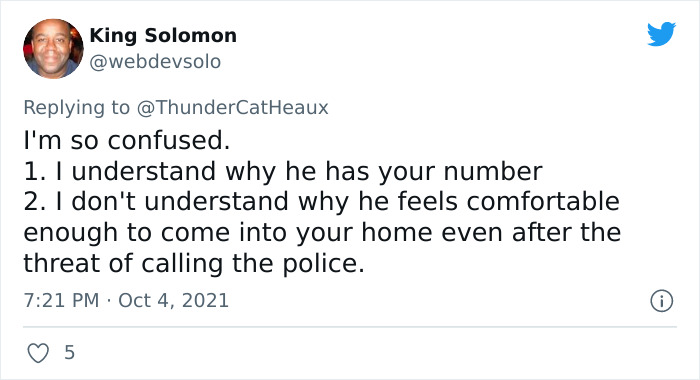 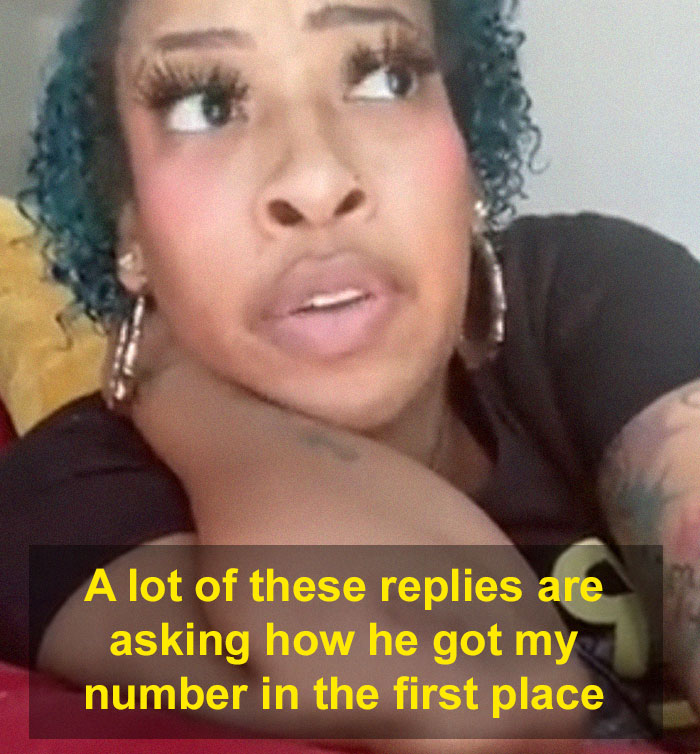 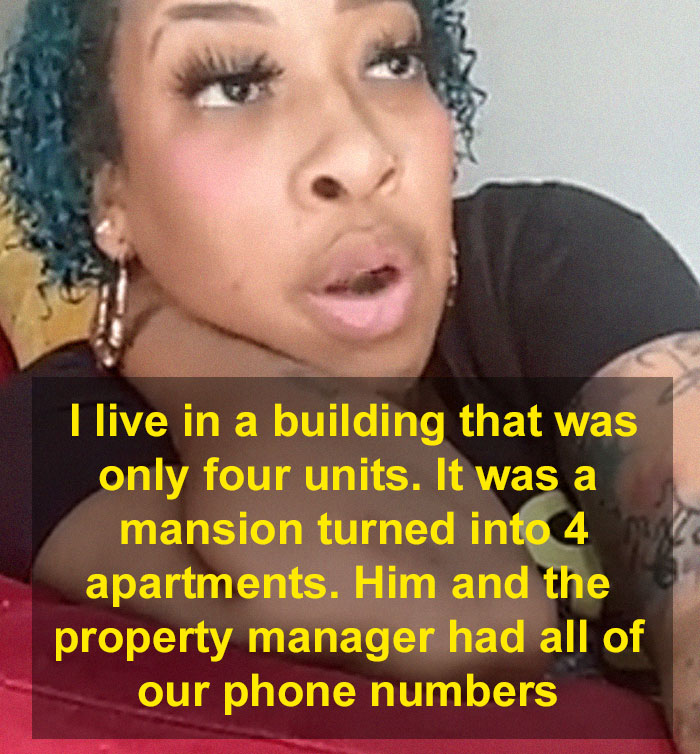 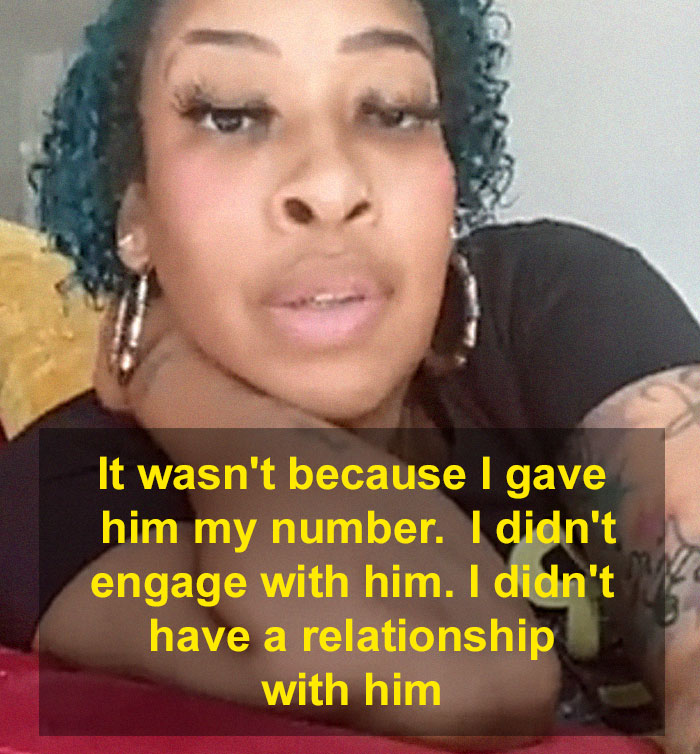 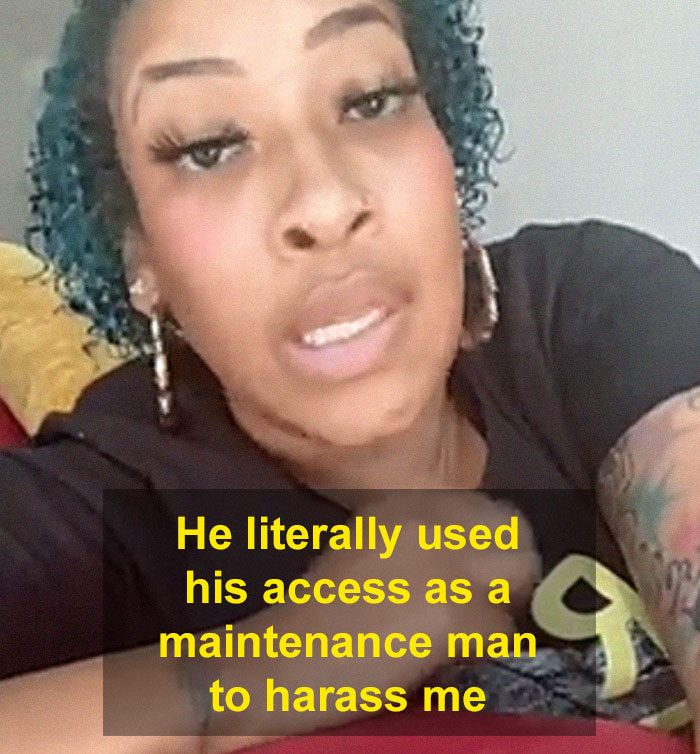 If you were to google “maintenance man, harassment”, you’d see many more similar stories. Take this confession on Avvo (a website that offers people help to find a lawyer). An anonymous woman from Kelso, Washington, said that her on-site maintenance man has been sexually harassing her and she’s scared of being kicked out if she spoke up.

However, the Justice Department’s Civil Rights Division enforces the Fair Housing Act, which prohibits discrimination in housing on the basis of race, color, religion, sex, familial status, national origin, and disability, and sexual harassment is a form of sex discrimination prohibited under this law.

Sexual harassment in housing includes demands for sex or sexual acts in order to buy, rent, or continue renting a home. It also includes other unwelcome sexual conduct that makes it hard to keep living in or feel comfortable in one’s home.

The Department of Justice can investigate reports of sexual harassment in housing and if there’s a pattern or practice of harassment, the DOJ may be able to file a lawsuit against harassers and other people who are involved with a victim’s housing.

Sadly, she isn’t the only one who has had such an experience 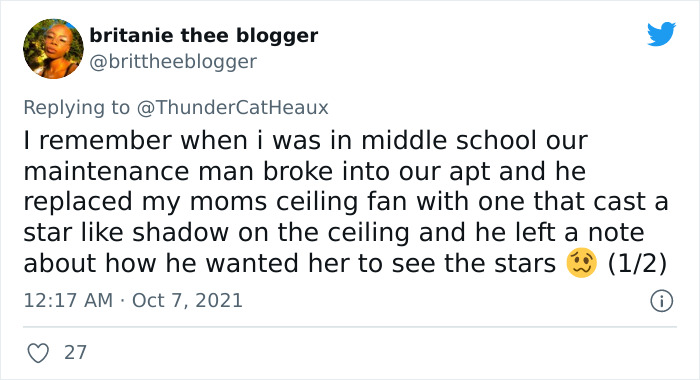 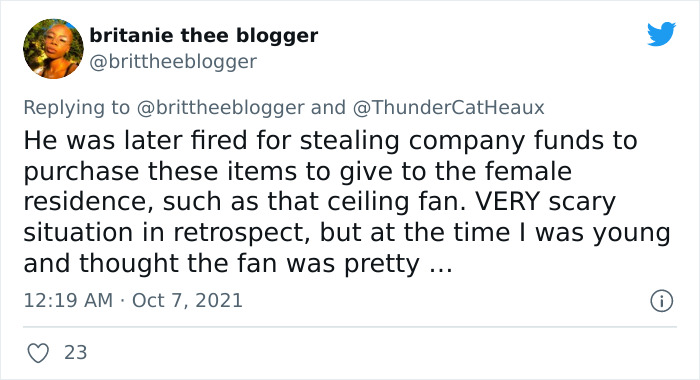 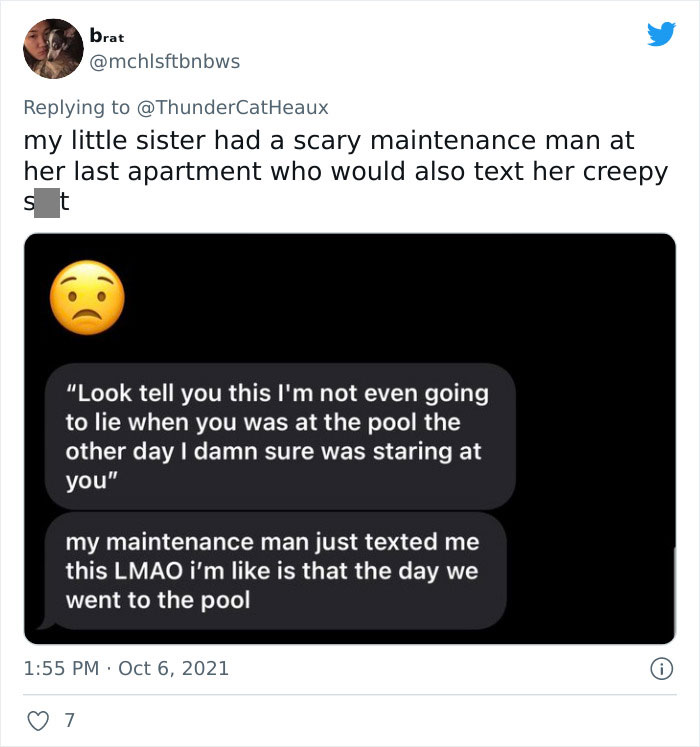 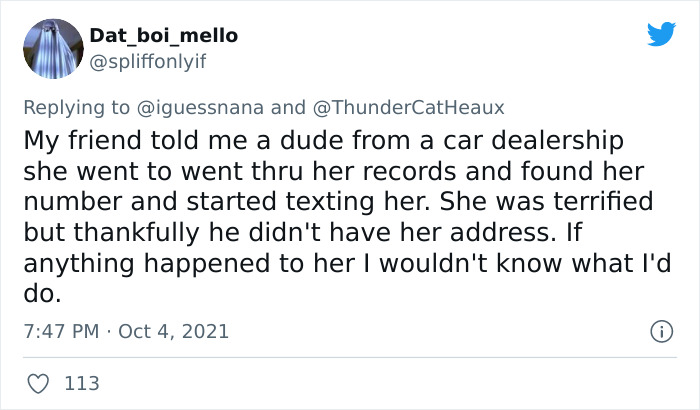 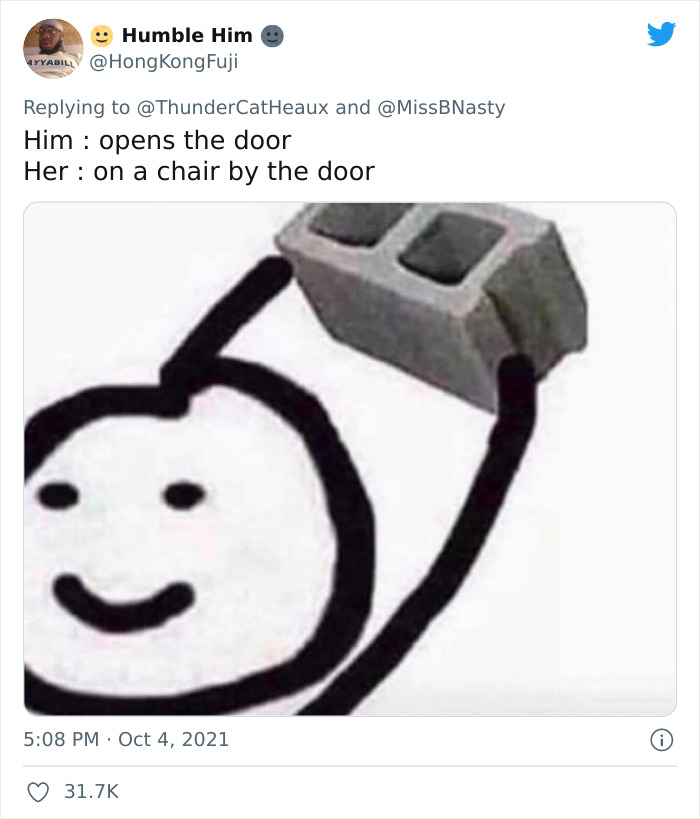 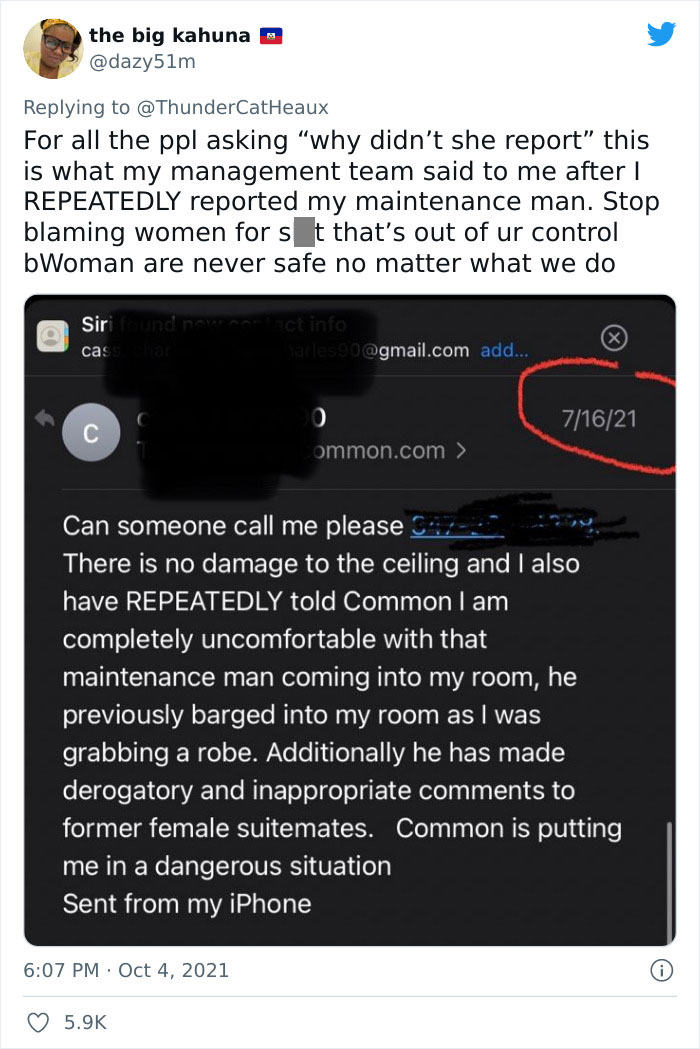 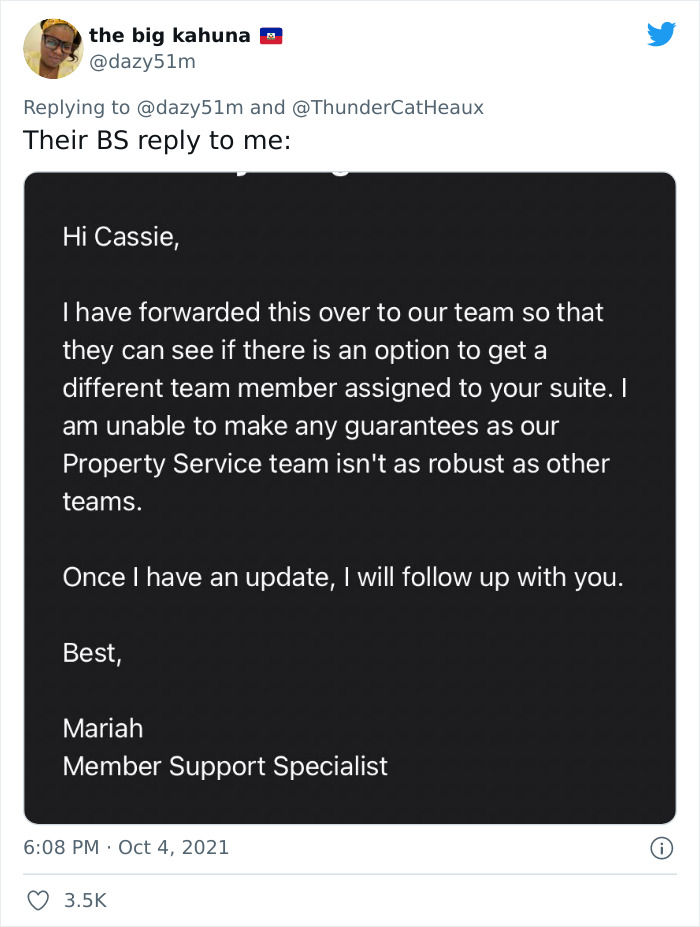 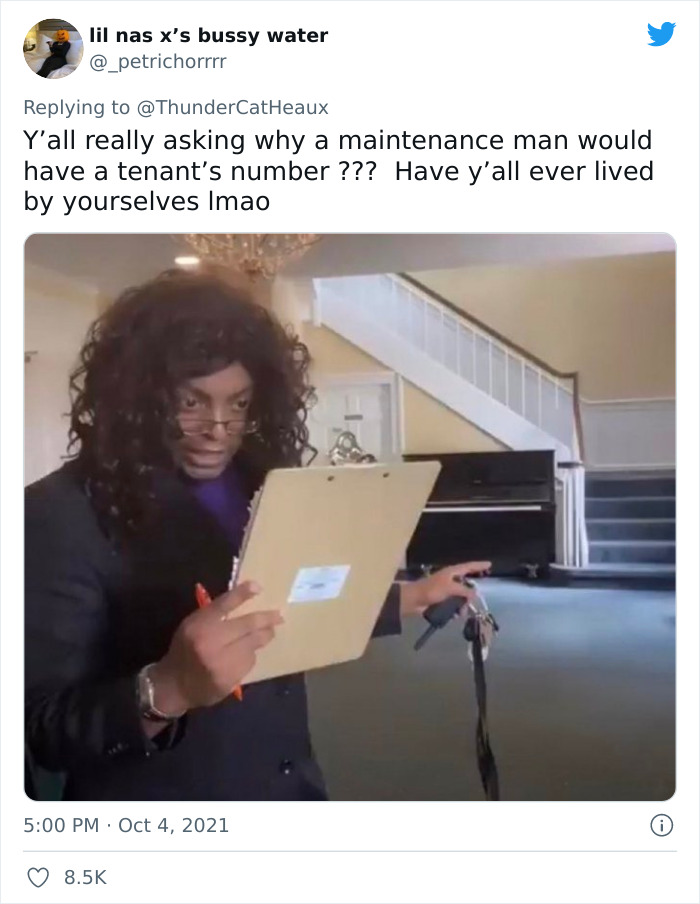 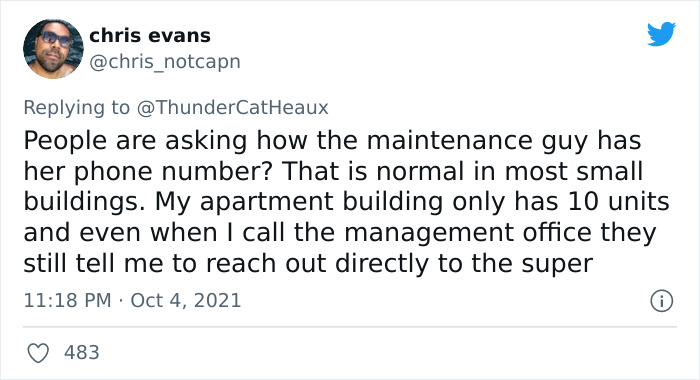 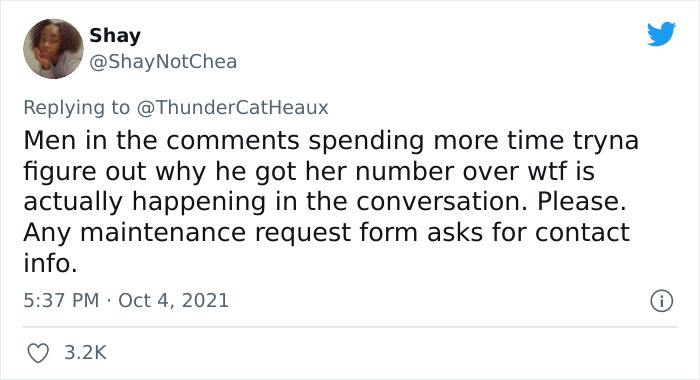 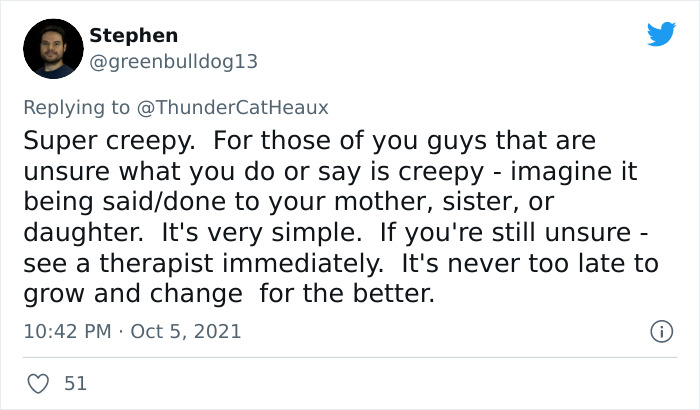