“What’s Something That People Should Stop Normalizing?” (46 Answers) 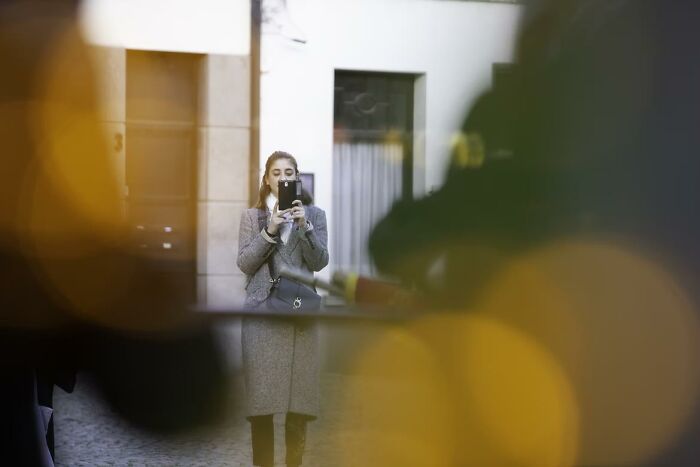 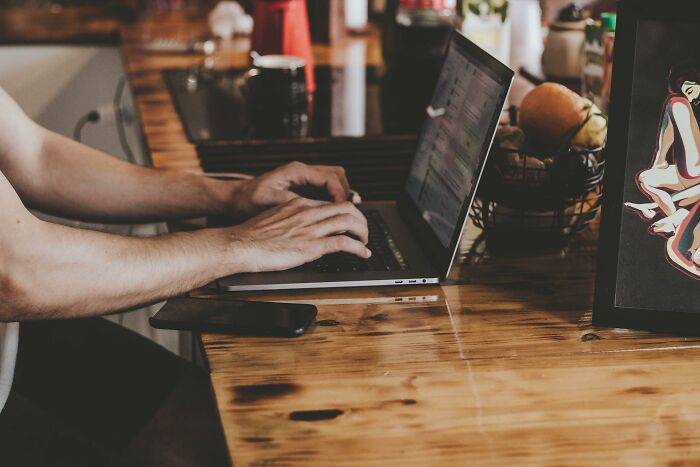 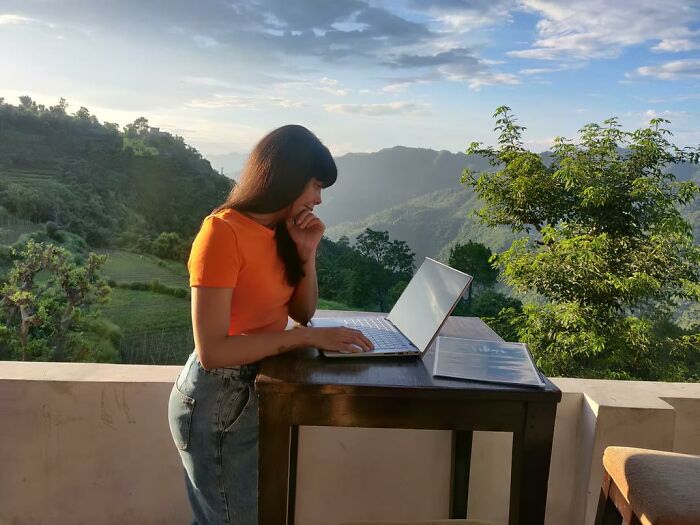 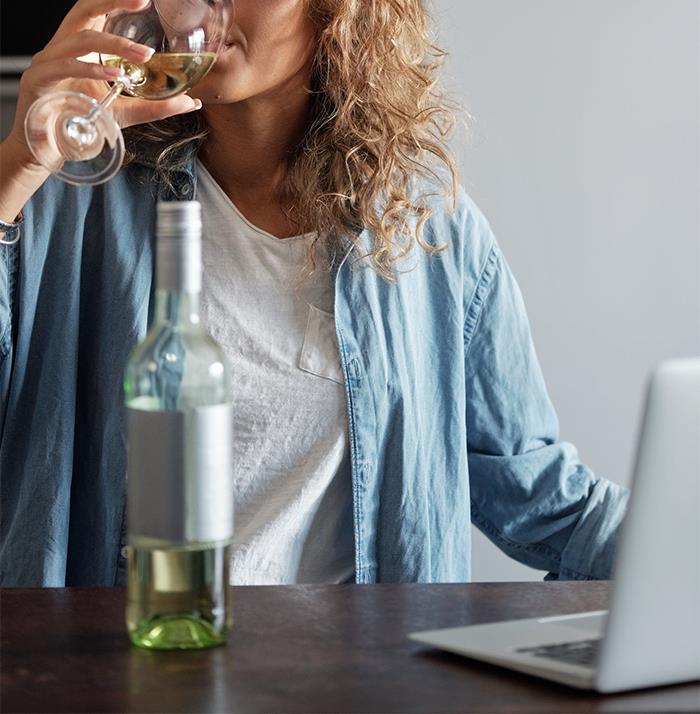 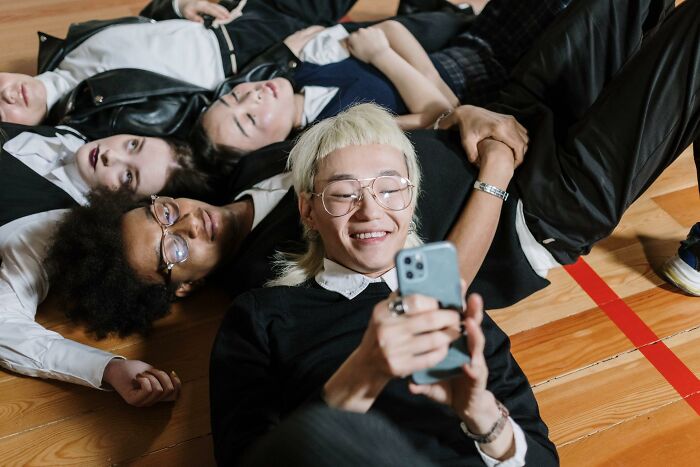 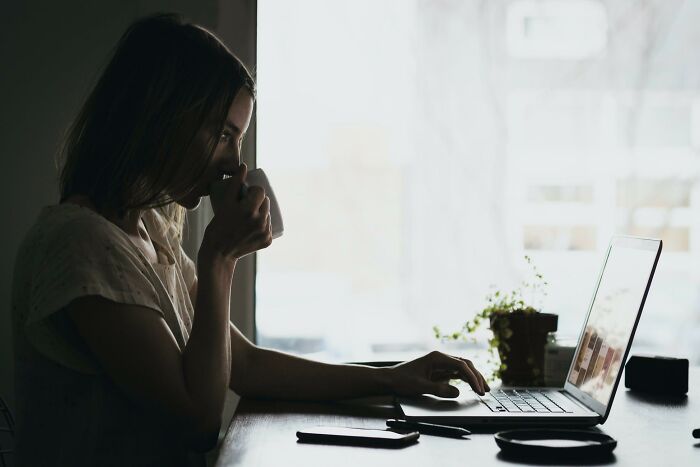 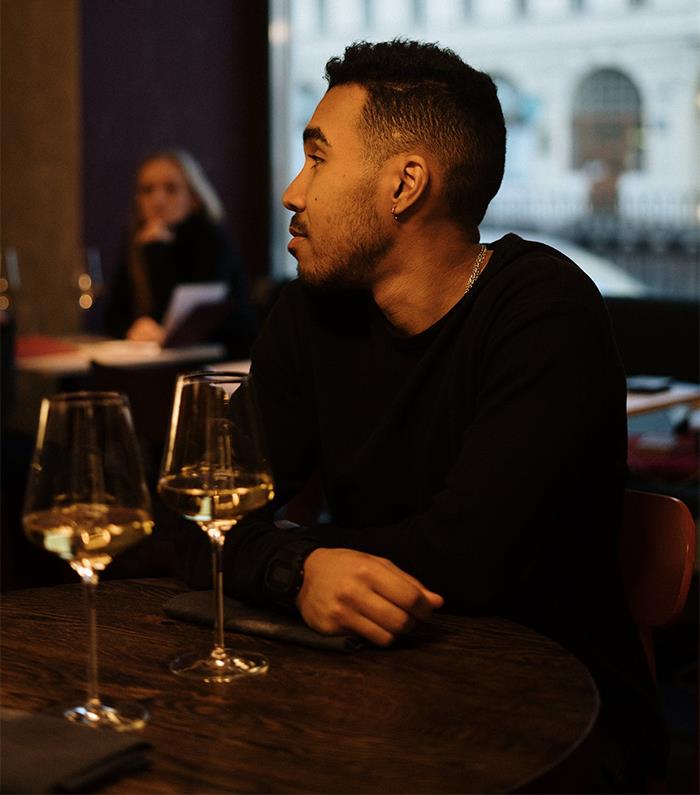 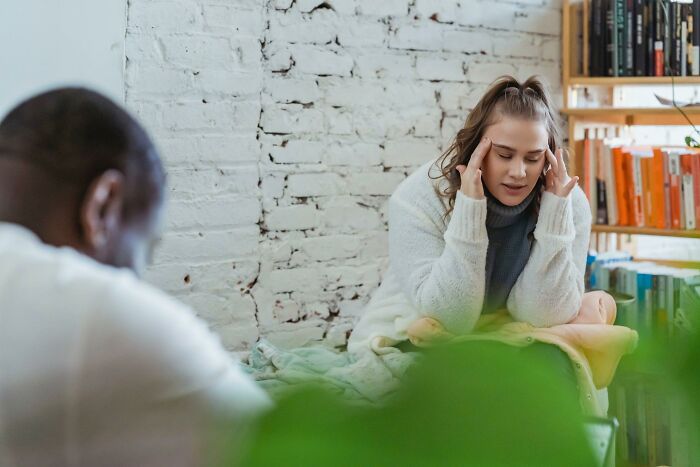 Using mental illness as an excuse. I suffer from several, and it’s very hard on me.. But, i get professional help and deal with it head on. Reading constant posts everyday about people having this disorder and that disorder and that’s why it’s ok to act a certain way is demotivating. Awareness is important, but dozens of posts everyday about having borderline personality disorder or bipolar disorder and why it’s acceptable for you to be an asshole is not awareness… If you suffer from these so badly, please get help 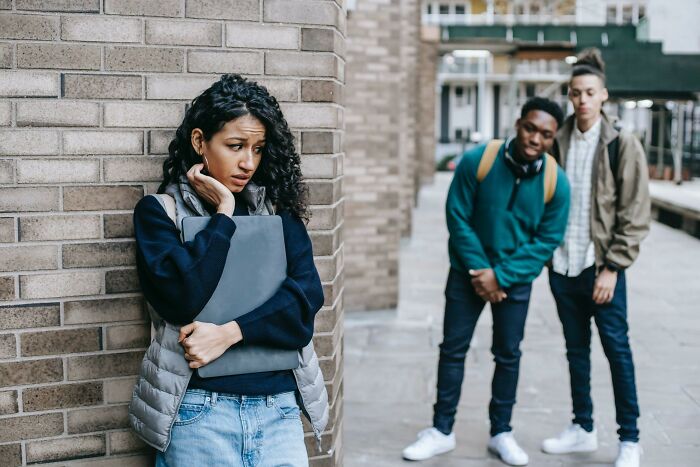 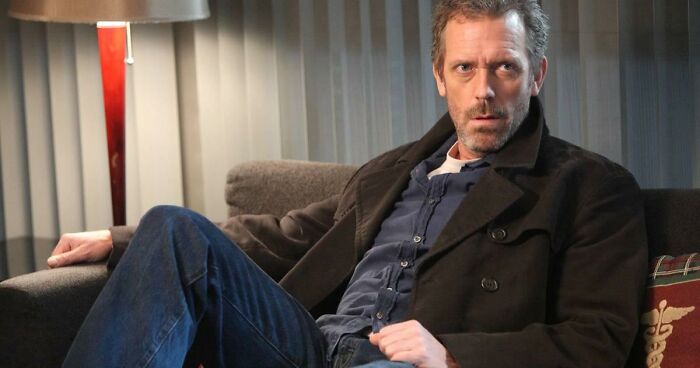 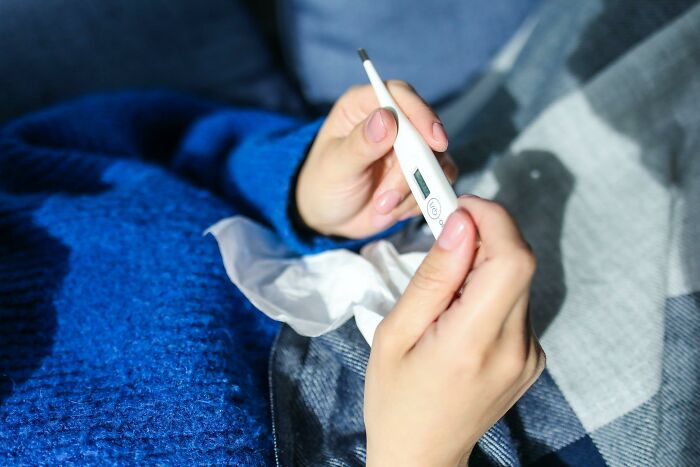 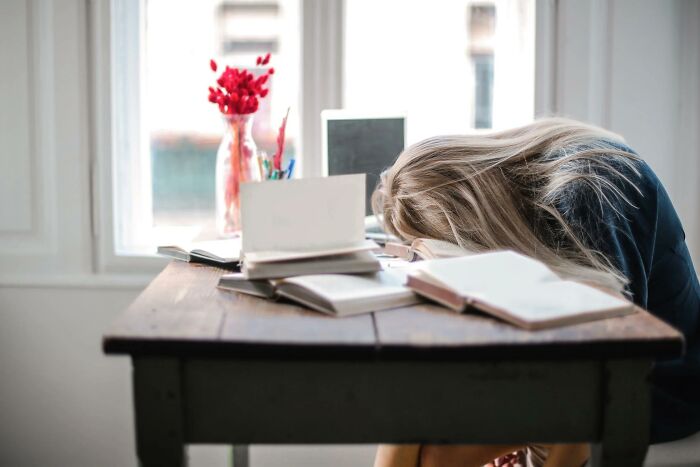 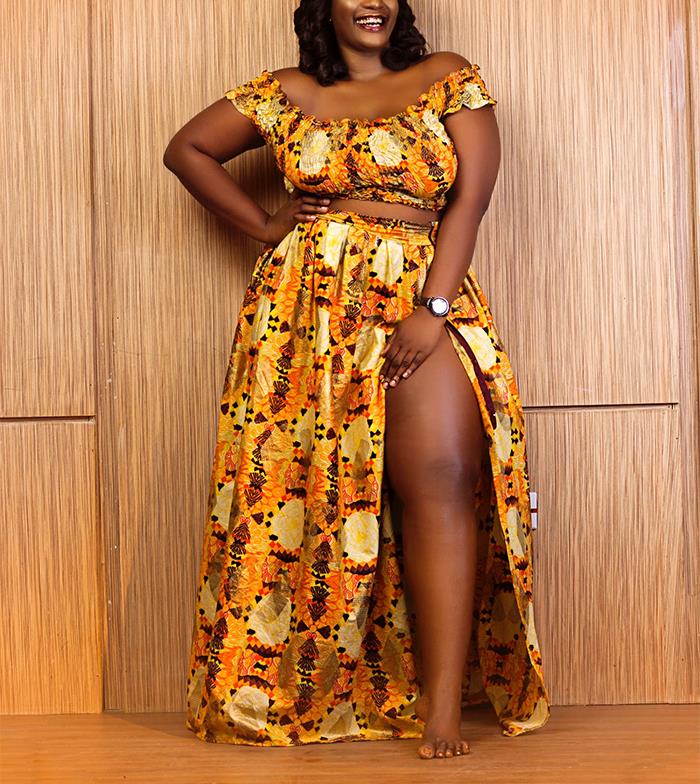 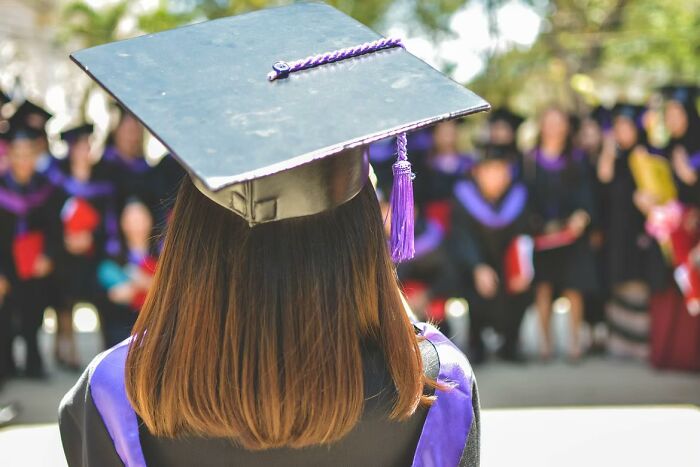 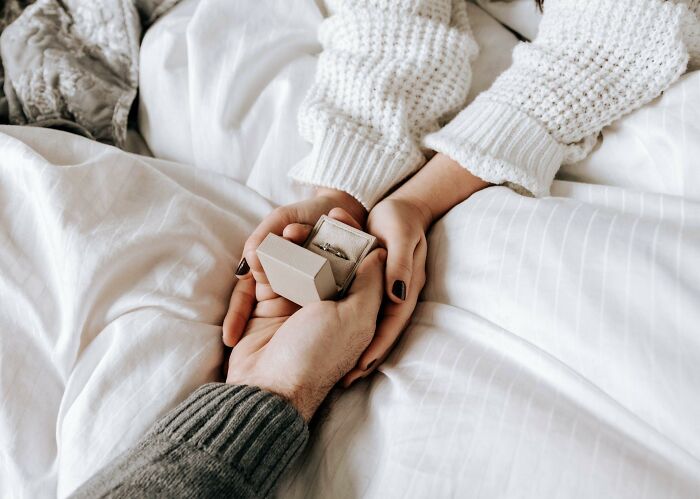 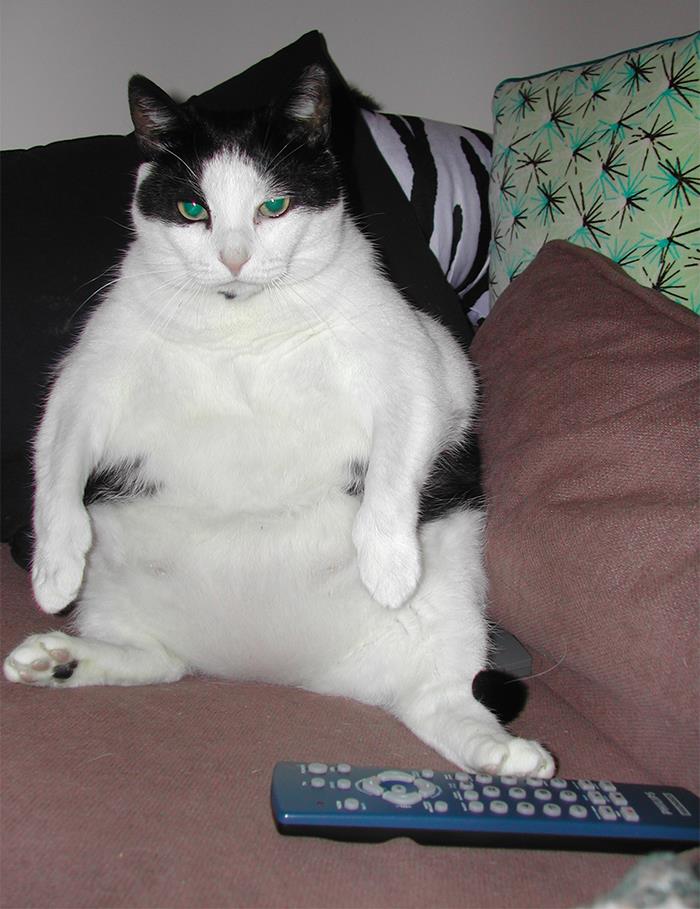 How alcohol is so casual in today’s world.

Lots of people misuse alcohol and don’t even know it. Anytime you’re seriously getting inebriated, you’re hurting your body so much.

I see way too many people coming into the liquor store I work at and buying WAAAY too much. And that’s normal.

Kids should be raised on the realities of alcohol consumption.

The greed of the top 1% that fuels the pollution and decay of our planet.

Looking at you Jeff, Bill, and Mark

Cheating. Sooo many “love stories” on netflix, or just any sort of romance movie released these days have cheating involved in them so much. It’s always branded as this romantic thing to do. Oooo like at this dark and brooding handsome guy with no personality. Time to fuck him and forget about my 2 year relationship, or some shit like that. It’s not romantic, it’s just wrong, and it should not be normalised.

Throwing tantrums in public. Time to openly admit that the person flipping out is usually in the wrong.

I think people, specifically parents, should stop normalizing that it’s a given that their child will grow up to have a family. Instead, parents should emphasize that it’s difficult to find the right partner, and that it’s possible that it might not even happen at all, and that it would be okay as well.

Obsessing over celebrities/people you do not know irl. So basically stan culture. People will say they ‘stan’ someone as a point of pride. If it’s gotten to that stage then you really really need to take a step back. No hate to those who keep it amongst themselves but yeah not healthy at all imo

The American dream, that your politicians give a damn about you and that there’s any hope for this planet, there’s not, we are just free falling before we hit the pavement right now.