32 Grammar Rules That Many People Fail To Use Correctly, As Pointed Out By Members Of This Online Group

Isn’t it weird that humans learn how to use language to communicate with others without needing to put in that much effort? But if we want to write and read or to perfect it and make our linguistic abilities more sophisticated, we need to actually study the language. Despite starting strong and already being able to talk and understand others in childhood, we spend years learning our languages at school, but in the end, not everyone manages to acquire it completely.

Those who are more receptive to languages often get irritated by the mistakes other people make in spoken or written language. It really shows in a Reddit thread where a person asked “What is something that most people don’t use correctly?” and half of the answers consisted of people naming misused words and grammar errors others make. 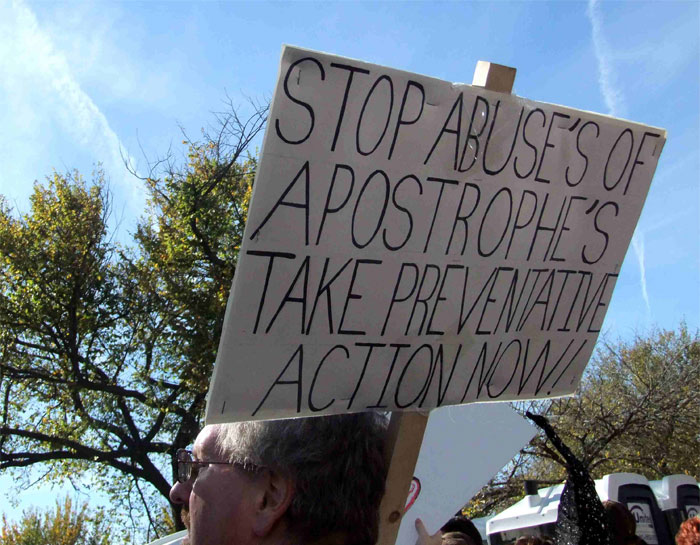 Incredibly: should’ve. I’ve seen a ton of people write “should of” when they mean should’ve (as in should have) and in my opinion that’s worse than confusing “then/than”.

The phrase “I couldn’t care less”

Most Americans I’ve heard say, “I could care less”. Like cmon you’re using that all wrong!!

The they’re/there/their and to/too/two. It’s a pet peeve of mine when people say “This is to boring.” In any situation when they use the wrong “to.” My mates had taken University-level English classes in highschool yet they still make the “there” or “to” mistakes, and it makes my blood boil.

Less vs. fewer. Less is for uncountable nouns: you have less time, less pain, less work to do. Fewer is for countable nouns: you have fewer apples, fewer cans of soup, fewer distractions. People usually use less when they should use fewer; it rarely happens the other way around. People will say “there are less cars on the road,” but they probably won’t say “there is fewer traffic.” There is a related problem with much vs. many. To be fair, what is countable and uncountable can get complicated, and it’s easy to make mistakes (I do it too). You can’t have fewer money, you can only have fewer dollars and cents (money, amusingly, is uncountable). You can’t have fewer pizza, but you can have fewer pizzas (pluralization of something uncountable makes it countable).

“Anyways” the correct word is “anyway”. Anyway already denotes any possible way. Adding an S does nothing other than show your ignorance.

Affect is a verb. Except when it’s a noun.

Effect is a noun. Except when it’s a verb.

No idea why people mix these up.

If you participated in something you were “a part” of it. If you are “apart” from something or someone you are deliberately not a part.

Same with saying “payed” instead of “paid”. This one drives me insane the most.

breath, breathe, and breathing. Makes me wanna kill someone more than I already do.

Barley when they mean barely. That one grinds my gears.

People say: You can’t have your cake and eat it too.

The traditional correct phrase is: You can’t eat your cake and have it too.

Nowadays the two ways of saying it are pretty much used interchangeably.

Why is it that people can tell the difference between man/men but not woman/women?

It doesn’t mean to raise the question.

Lately, more and more people are pronouncing the word “theater” as if it only has two syllables, and rhymes with “sweeter.”