Probably the worst thing that your partner can do to you is cheating on you. It’s painful and it can shatter you, but only if you let it. How you respond to getting cheated on is entirely up to you. And popular American singer Jax had the best possible response. She recently rediscovered her ex’s apology text message and turned it into a jingle.

She teamed up with music legend (any one of my fave artists ever) Lindsey Stirling for a powerful and funny TikTok video. While Jax dramatically read out the apology text her ex-boyfriend sent her after having cheated on her, Lindsey stood in the background and played sad violin music. It’s a combo that’s hard not to love. (Though I was hoping the violin would be tiny.)

The video went viral in a flash! To date, Jax’s TikTok has a whopping 4.3 million views and over 661.7k likes. We expect these numbers to continue growing as the video spreads further and further online. Scroll down for Jax and Lindsey’s full video, Pandas! When you’re done watching it, share your thoughts in the comments.

Bored Panda reached out to Jax to hear more about her project with Lindsey and we’ll update the article as soon as we hear back from her. Meanwhile, scroll down for our interview with Hollywood’s Ultimate Insider, entertainment, pop culture, and lifestyle expert Mike Sington who shared just how powerful collaborations between stars can be. 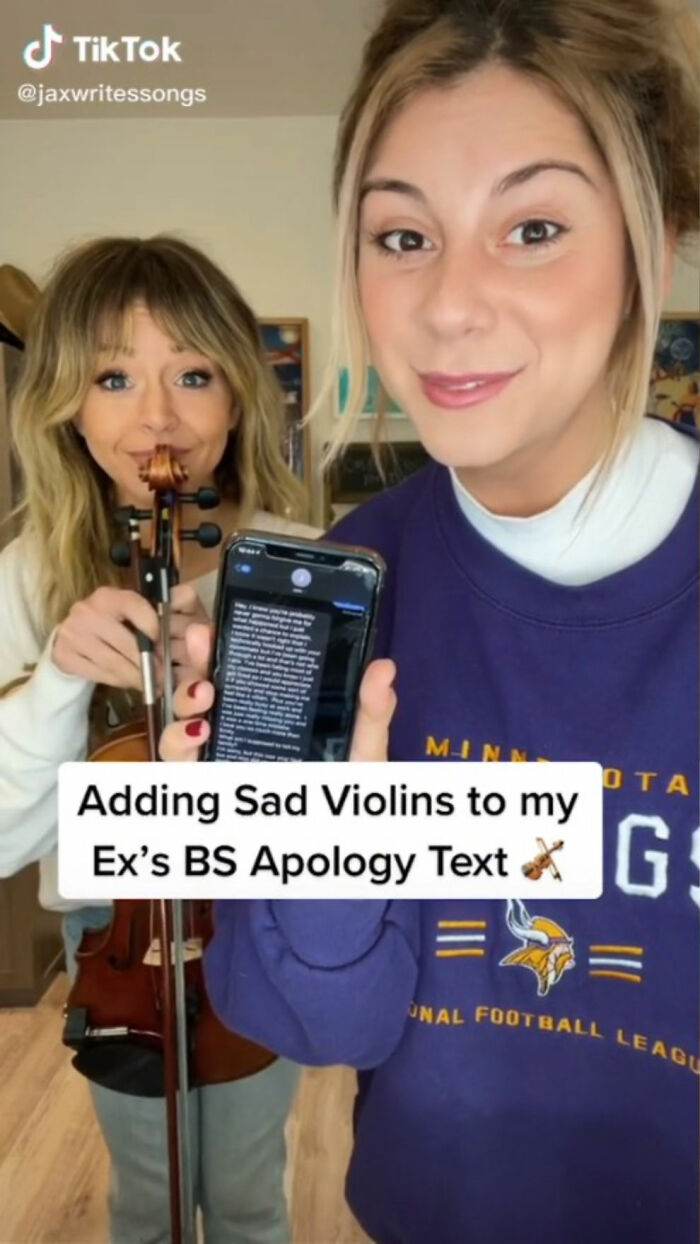 While Lindsey played sad violin music in the background, Jax did a dramatic reading of her cheating ex-bf’s apology text 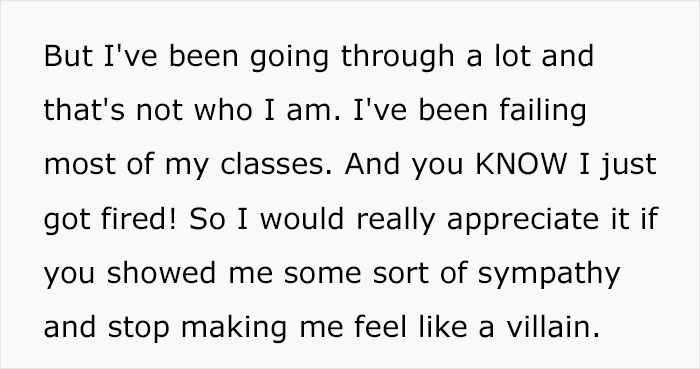 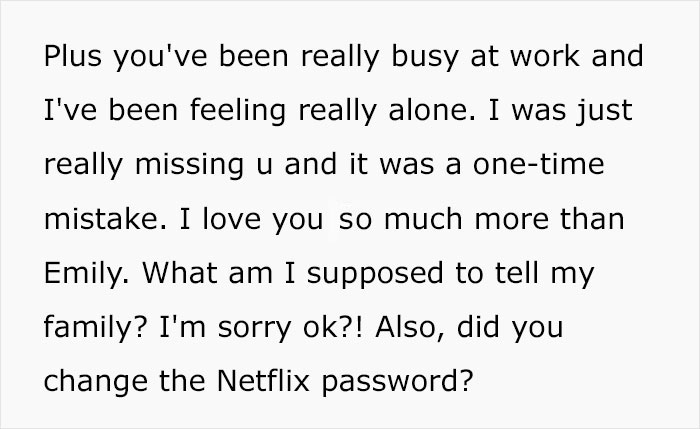 Entertainment and pop culture expert Mike, from LA, shared his thoughts about celebrities becoming friends and how it’s worth trying to get closer to other stars.

“Most celebrities, like most people, are naturally friendly. In the entertainment industry, it’s worth putting in the extra effort, because the spotlight is on you,” he told Bored Panda. “A celebrity being friendly with another celebrity just naturally garners a lot of attention, attention that will be very positive for the star. It’s one of the purest, most relatable, ways to get positive media coverage,” he said that celebs interacting with one another will definitely get noticed by their fans, social media, and the news.

In Mike’s opinion, collaborations between stars “almost guarantees” that their post will go viral, “mainly because it will stand out.” Meanwhile, if the content itself is great, it will only boost the reach of the post on social media and beyond.

“Of course content, who the celebrities are, and chemistry between the celebrities will make a difference, just the fact that it’s a collaboration will create the initial buzz,” he said.

Entertainment industry insider Mike also shared some insights about getting a foot in the door if you want to pursue a career as a singer. Nowadays, it’s far easier to get noticed than before with all the new tech tools we have available to us. “The good news for aspiring singers today is it’s easier than ever to become recognized by the Industry. You just need the talent and charisma,” he explained.

“With that, a career can take off thanks to TikTok and YouTube. Managers, agents, publicists, or record labels are no longer needed to fast track someone to stardom.”

Check out the full video below!

Singer Jax told Insider that she wrote the viral jingle after rediscovering some text messages her ex sent her a few years ago. She had to shuffle a few words around to make it all sound better and to help the piece come together, but otherwise, everything is genuine.

“When writing, you kind of always take artistic license to make it work, really just a word here and there. But the song is really pretty close to the actual,” she said.

The singer said that the initial plan was for Lindsey to play a really tiny violin, but they couldn’t find one. “We decided it would be funny to add really sad violin [music] behind this very lame apology text from an ex,” Jax told Insider.

The video took only three takes to perfect. The duo spent the first two “literally laughing hysterically,” so they had to shoot the performance again. And I can see why: the part in the text about the Netflix password being changed had me giggling uncontrollably. Hopefully, you had as much watching the video as I did, dear Readers.

New Jersey-raised Jax, whose real name is Jackie Miskanic, is probably best known for having finished third on American Idol’s 14th season. She’s lived for singing her entire life, having started when she was just 5. She was even homeschooled from eighth grade so she’d have enough time to attend voice lessons, perform, and go to recording sessions.

Jax won the John Lennon Scholarship in songwriting when she began studying at New York University in London in 2014. A year later, she made a huge splash on American Idol. While in 2016, she recorded and released ‘La La Land,’ a song with a music video about her experience on American Idol.

Fast-forward to 2021 and she signed a record deal with Atlantic Records at the start of the year. Meanwhile, her viral TikTok with Lindsey in November was so successful, that they received hundreds of similar text messages from fans who got apologies from their exes. They plan to turn them into a TikTok video series, so look out for that in the near future. More dramatic readings and violin music? Yes, please!

Here’s how some people reacted to the extremely popular video