Boyfriend Loses It After Finding Out That His Girlfriend Is Having A Girls’ Night In, The Woman Is Blown Away

We tend to see the beginning of our relationship through rose-colored glasses and turn a blind eye to our partner’s flaws. But we know it just can’t go on forever. Somewhere along the way, we begin to notice the little details that start to bother or even frustrate us. And sometimes those little things can grow into big bright red flags that might say it’s time to rethink your relationship.

Redditor u/S-Ad3531 shared a story on the AITA subreddit and described how her boyfriend lost it when he found out that she’s hosting a girls’ night in on the weekend. She explained that they’ve been dating for a few months now and meet at her place every weekend. When she had to cancel due to the fact that some of her girlfriends would be coming over, her boyfriend could not believe she was serious.

The situation escalated from zero to a huge argument in a second. The boyfriend started throwing words like sexist, toxic and misogynistic, leaving his girlfriend completely stunned and confused. Scroll down for the full story!

A woman shared how her boyfriend demanded that she cancel girls’ night in and caused a huge argument, saying that she should be ashamed of herself 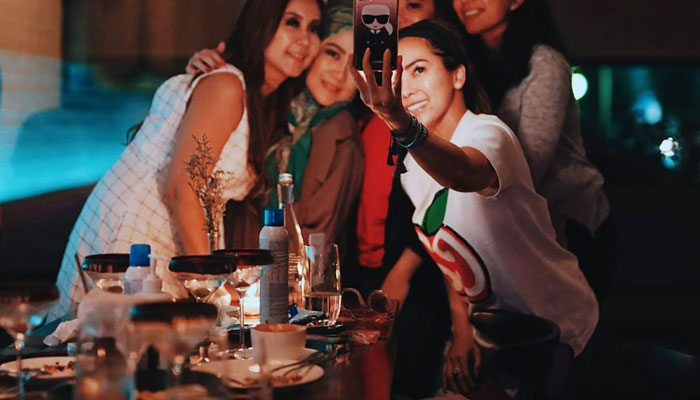 The girlfriend is asking if she did the wrong thing, even though the boyfriend called her sexist and misogynistic 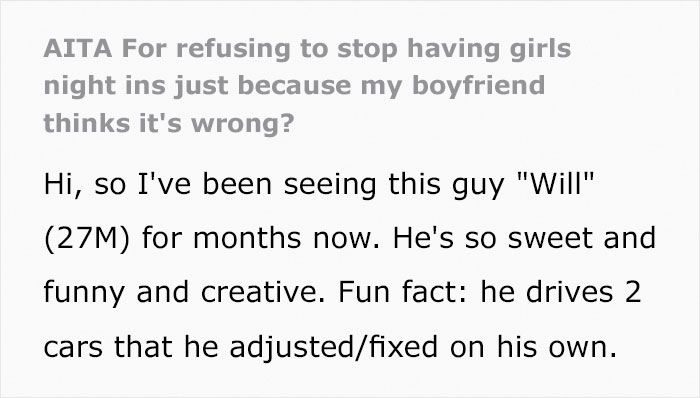 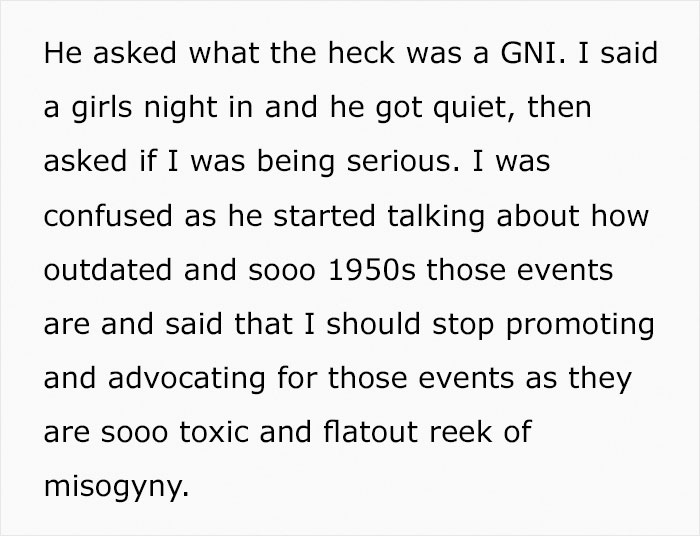 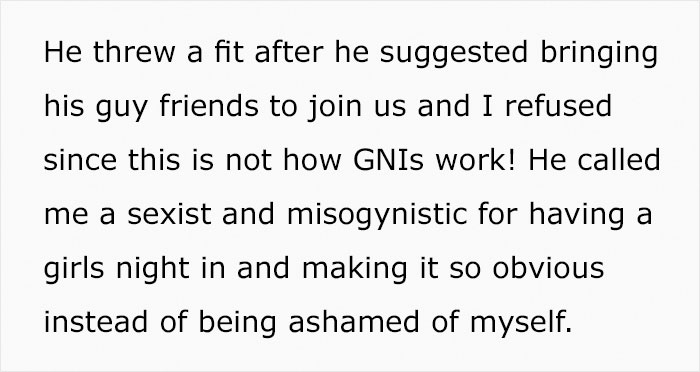 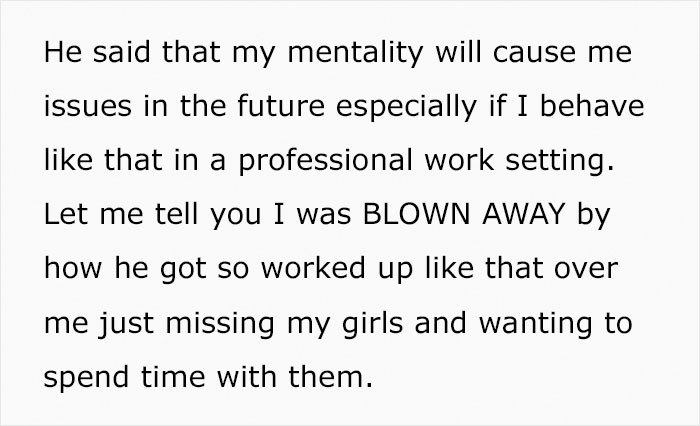 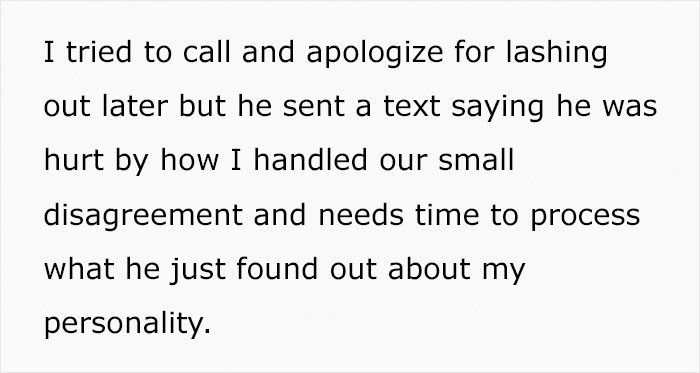 The redditor’s post received quite a bit of attention, collecting over 19.7K upvotes in just two days. Not to mention getting a whopping 5K comments from members of the AITA community who decided that it’s the boyfriend who’s being dramatic and manipulative.

However, the woman still felt guilty about the argument and kept apologizing. “He mostly complained about not being allowed to attend or bring his guy friends,” the OP commented later. Even after asking him to respect her decision, she kept hearing that GNI is a toxic event.

But having friends outside your relationship is not only important but also healthy, said April Eldemire, a licensed marriage and family therapist. She highlights three main reasons why. First, friendships help you live longer. It can improve your lifespan by as much as 22 percent! “In fact, having few to no friends is as if not more risky for your health and lifespan as smoking 15 cigarettes per day, being obese, or not exercising,” Eldemire explains.

Next, we have our hobbies. Of course, if you don’t share the same interests as your spouse, you can always enjoy doing them alone. But having strong social ties with someone who likes doing the same things as you gives the opportunity to learn and grow.

Third, our friends are the ones who can give us different perspectives when our loved ones are not being upfront with us. And let’s be frank, sometimes we’re not even willing to hear their advice. As April Eldemire mentioned, we’re often more willing to take our friends’ feedback less defensively and it “can often impact us in such a way that we come back to our relationship with a fresh and enlightened perspective.”

So if the boyfriend is acting a bit jealous and does not want you to hang out with your friends without him present, this could be alarming. It’s not easy to spot a controlling boyfriend at first. It might be that your BF starts spending more time with you, learns the little details of how you like your coffee or what you’re allergic to. And it feels great. But if somewhere along the line, it starts to seem a bit much and you miss the life you once had—you might be in a controlling relationship. If you want to learn more about it, be sure to check here.

Taking all of this into account, it seems that having a GNI with your best friends is good for your mental and physical health. And if your partner throws you snide comments instead of supporting your decisions, that’s definitely a red flag that it will probably get worse down the line. 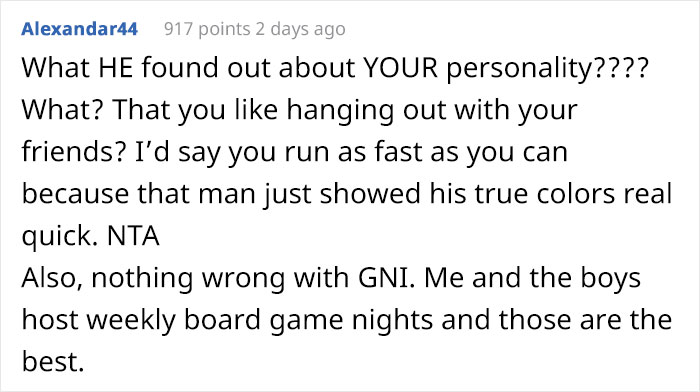