The pandemic is not only affecting global public health but also causing chaos for the economy, disrupting supply chains and causing labor shortages for businesses around the world.

Economists say that not only changing demographics like aging and retiring employees are a factor behind the shortages, but also border controls, immigration limits, and demands for better pay and flexible working arrangements.

The latest labor data from the United States, for example, shows that the number of people who are willing to walk away from their jobs or to switch employment is growing. A U.S. Labor Department’s Job Openings and Labor Turnover Survey, released in October, showed there were 10.4 million job openings in August whereas the number of people leaving their jobs (the so-called “quits rate”) rose to 4.3 million, the highest level seen on records dating back to December 2000. And it’s showing.

On Monday, a Chipotle location in Kentucky was forced to temporarily close its doors after half of its staff walked out on the job 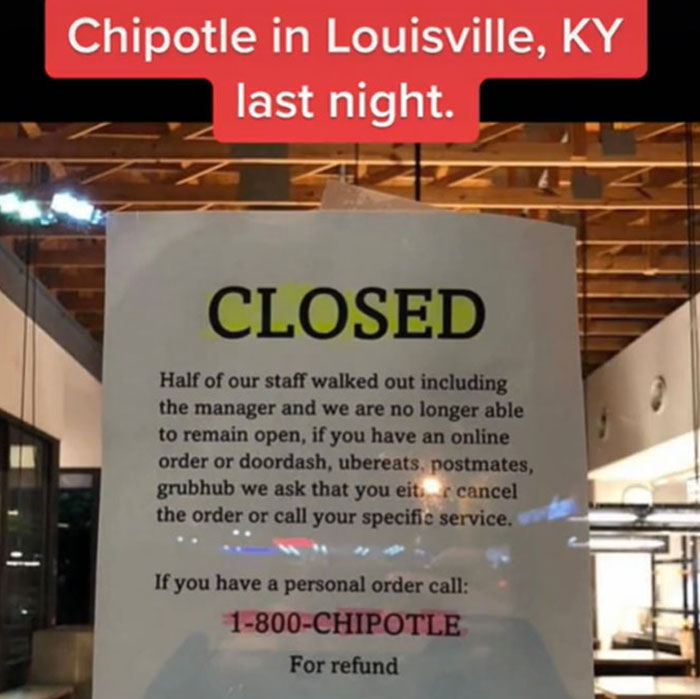 A video showing the simple sign the employees left went viral on TikTok in the hours following the mass resignation, and local Kentucky reporter Doug Proffitt also posted a picture of it on his Facebook, adding a statement from Chipotle itself.

The location’s general manager, Raven Whallen, provided this explanation when reached by the Louisville Eccentric Observer: a series of unexpected staff resignations forced the Chipotle location to temporarily close its doors on Monday, but that didn’t prevent it from reopening Tuesday morning. Apparently, the restaurant lost three employees on Monday. One had already put in her two-week notice but decided to leave her position early. Another was too frightened to return to work after discovering that her car’s catalytic converter was stolen and her tires slit. A manager also left their position, leaving the store acutely understaffed.

But Chipotle, like many restaurants and fast-food locations across the US, has been struggling to maintain its employee count. The ongoing pandemic, paired with difficult customers, unsympathetic corporate management, and low pay, make these positions difficult to sell, even for the industry’s typically young workers. As noted by Whallen, “A lot of people don’t want to work nights, and if they do, they’re underage. So, it’s kind of hard because they all have to be off at a certain time. We have to follow the labor laws.”

In a similar case, one Dunkin’ Donuts worker put his pay stub on blast, saying he doesn’t get paid enough for the misery he goes through 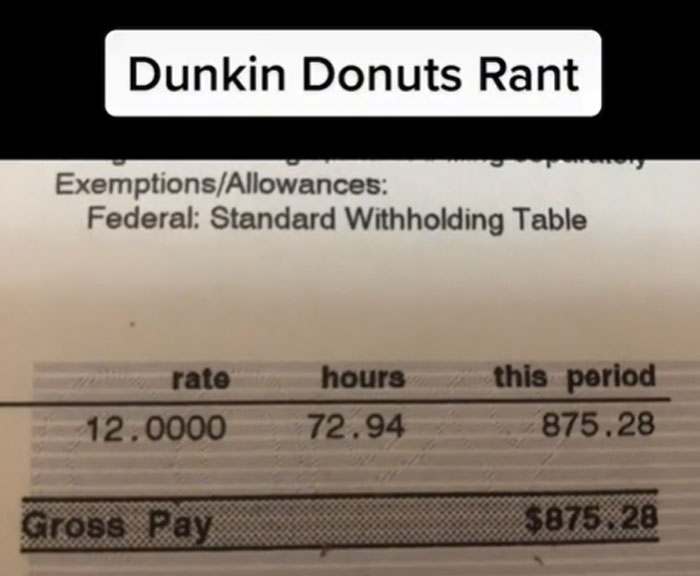 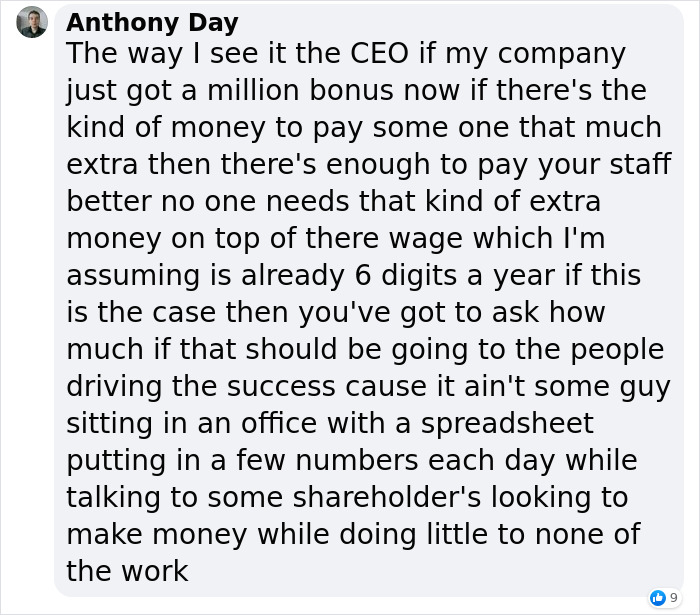 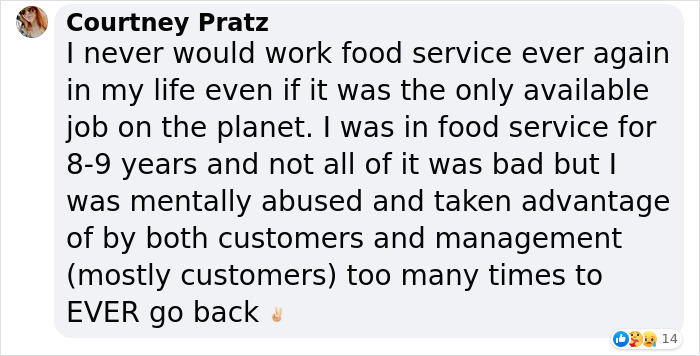 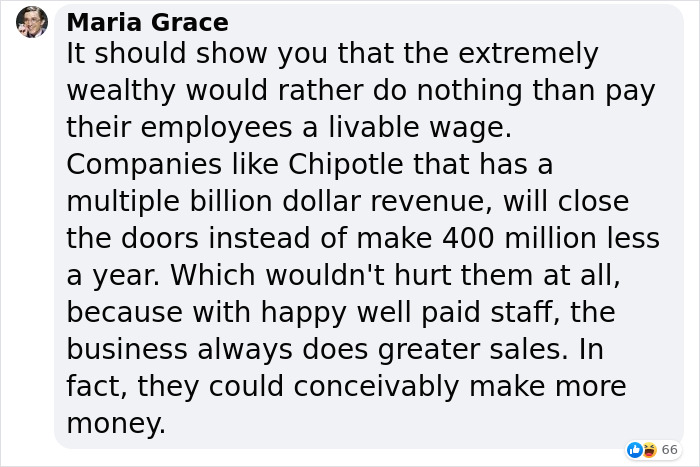 And they’re right, similar signs have been popping up all over the United States