Dad Gives Meat And Dairy To His Daughter’s Friend Despite Her Family Being Vegan, Wonders If His Actions Are Justified

Every household has its own rules and no way is the wrong way. (If we disregard extreme examples, of course). So, when a parent raises their child a certain way, whether it’s due to their culture, ethics, or health, others should respect these decisions. And that includes the kid’s friend and their family who are having the little ones over for a sleepover.

This dad, however, doesn’t see it that way. Reddit user u/believeblackbodies has admitted to feeding his daughter’s 12-year-old buddy meat even though she’s following a strict vegan diet at home. At first glance, you might think why is this such a big deal. After all, the man isn’t deceiving the little girl and she knows what she is stuffing inside her mouth — it’s her choice. And you might have a point.

But she’s twelve and he’s doing so without her parents knowing. 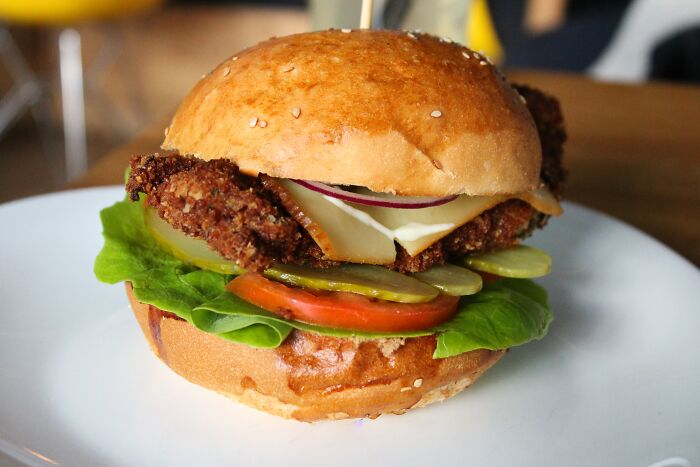 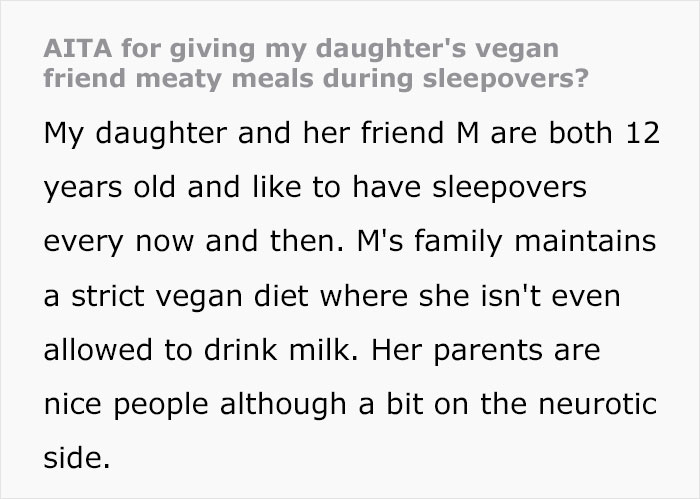 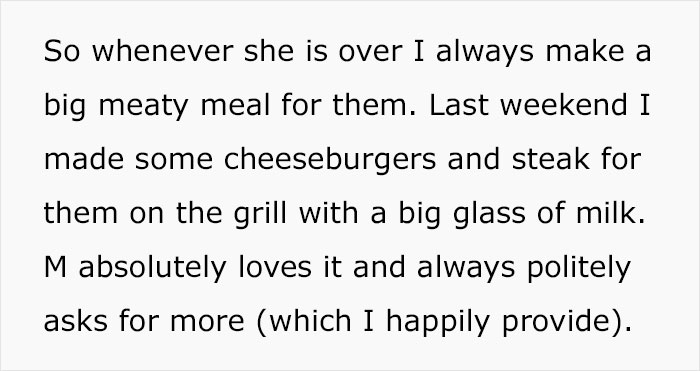 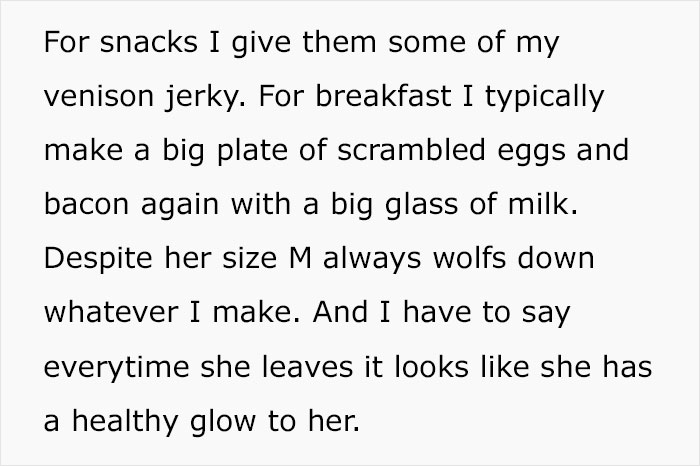 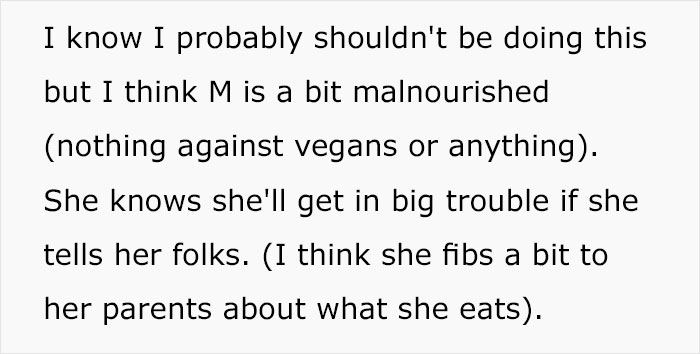 There comes a time when camping in the living room with mom and dad no longer cuts it. But Talya Stone, a former editor-in-chief turned parenting blogger and the woman behind Motherhood: The Real Deal and 40 Now What, thinks there is no magic formula that gives the exact date. “It really depends on the individual child’s emotional maturity and independence levels,” she told Bored Panda. “Every parent knows their child and is the best judge of this.”

“If your child seems confident and not anxious with other people and in different surroundings, and doesn’t need assistance in getting off to sleep at night and shows a keen interest in having a sleepover then those are all great signs. For some kids this can be as young as 5 or 6, for others who might be less secure or more anxious this might not be until they are 10-12. You are your child’s own best judge so I would recommend parents take their cues and evaluate the readiness signs. Also, it’s important to remember that just because a child says they want to have a sleepover doesn’t mean they are ready or that it will be a success.”

Some people think the man is out of his mind 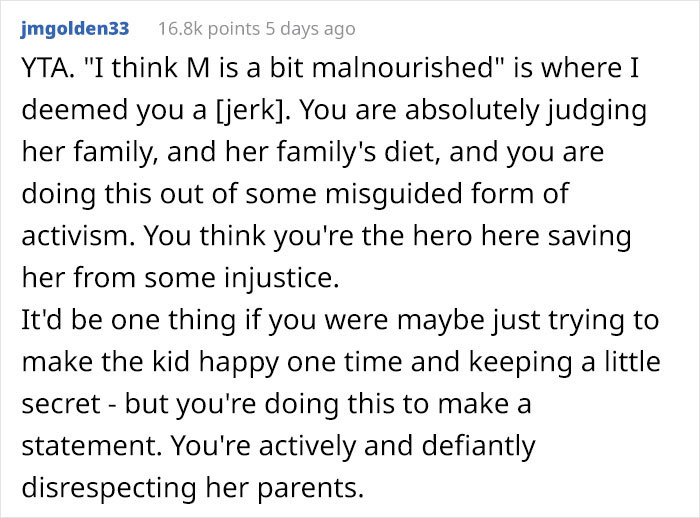 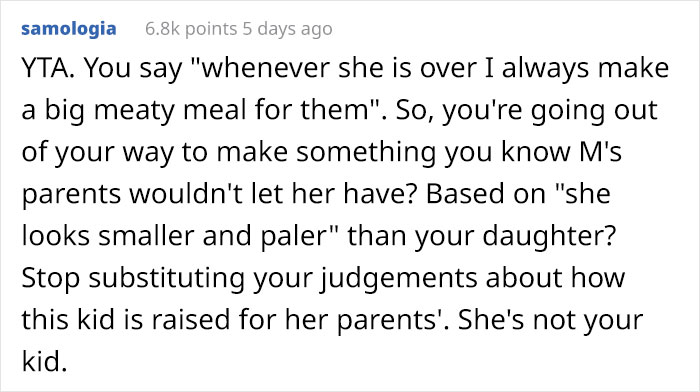 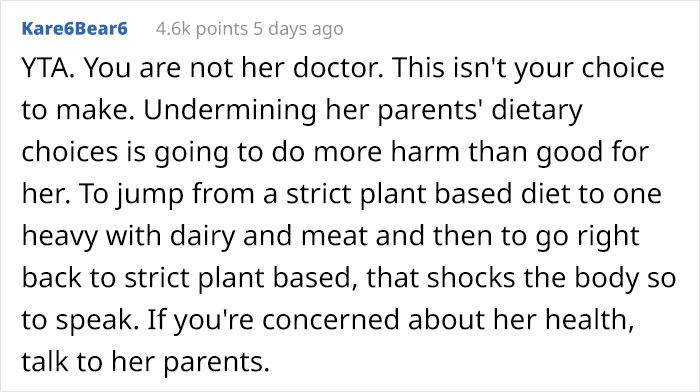 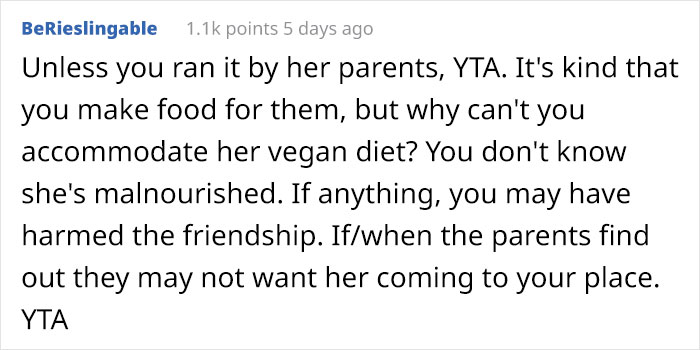 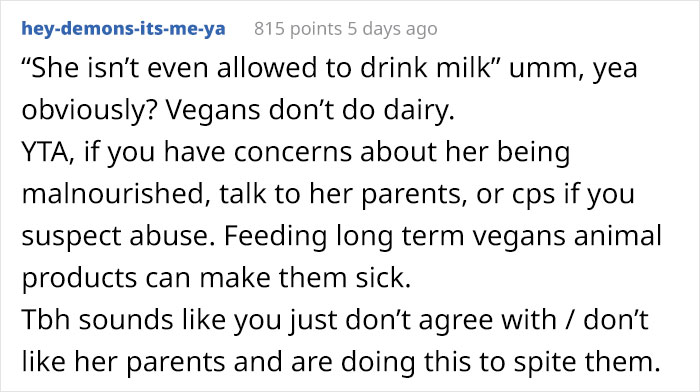 It takes a lot of guts to trust someone else with the most valuable person in your life. To give another parent control over your kid.

“It is a big leap of faith, but we all have to do it at some stage,” Talay stone said. “It’s important not to project your worries or anxieties on your child, and remember that kids are for the most part more resilient and capable than you think. That said, when it comes to sleepovers, be sure that you know the host family well enough that you can trust them, and have enough of a rapport to communicate any must-dos and dealbreakers before the sleepover.”

According to the mom, making sure that everyone is on the same page will help you feel a lot more comfortable about handing your child over to someone else.

But some believe he’s acting within reason 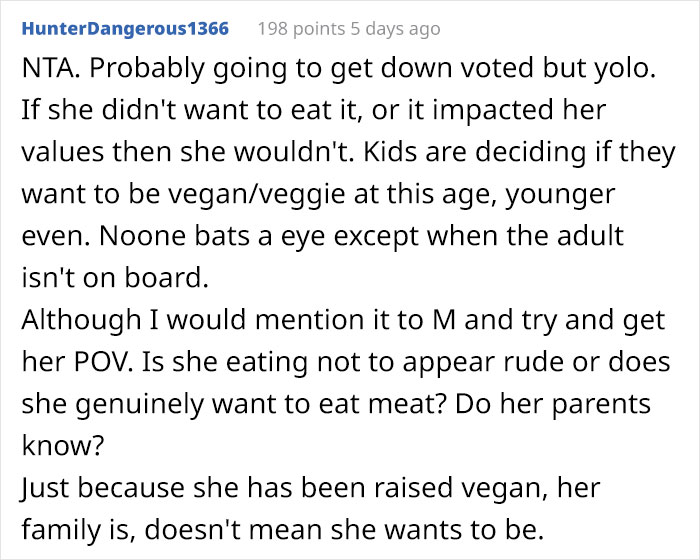