DoorDash Driver Reveals How Tipping Affects Delivery Time, Shows McDonald’s Order That Has Been Sitting For An Hour Before Being Picked Up

A DoorDash driver decided to spill the soda and explained to her TikTok followers how tipping on the app impacts an order’s delivery time.

A TikTok creator who goes by the name of Sto Rmy (@seasonedcaucasion) started the video by highlighting that she understands why some people might not tip and that nobody has to make any excuses over it. All she wanted to do is to help people realize that it might be the reason why their food arrives cold.

In the real-life example that she showed in her video, the customer’s order had been sitting at McDonald’s for an hour until DoorDash raised its base pay to what drivers found acceptable even without a tip.

Recently, a DoorDash driver made a TikTok about one order that sat at a McDonald’s for an hour before she picked it up 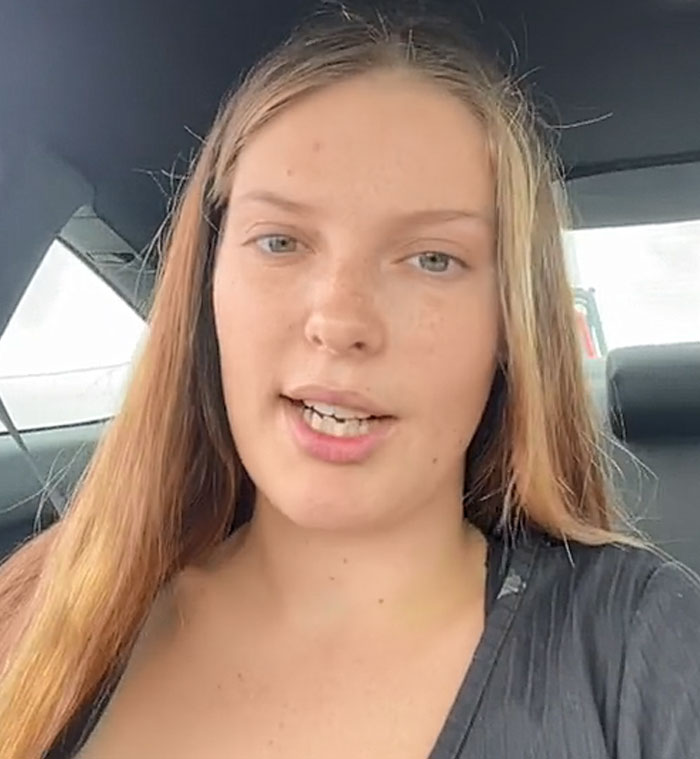 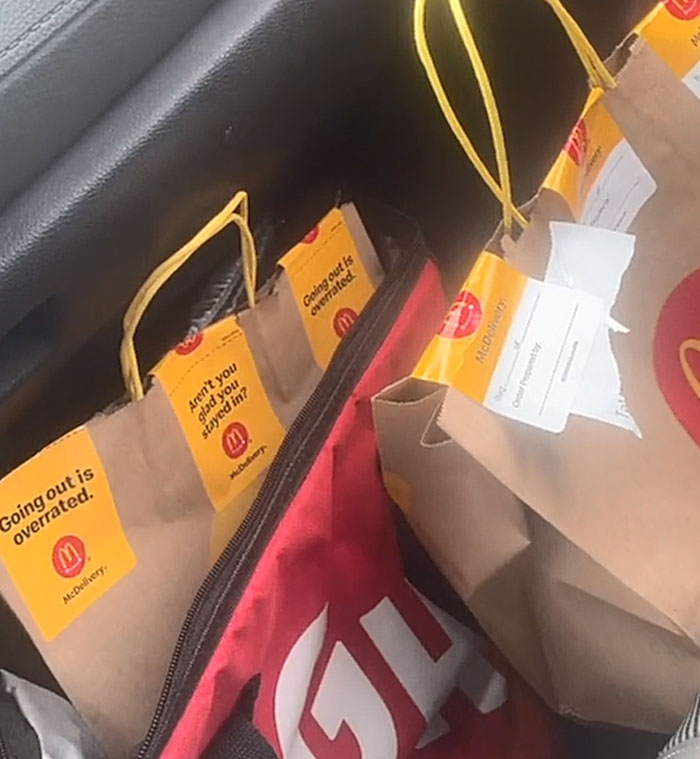 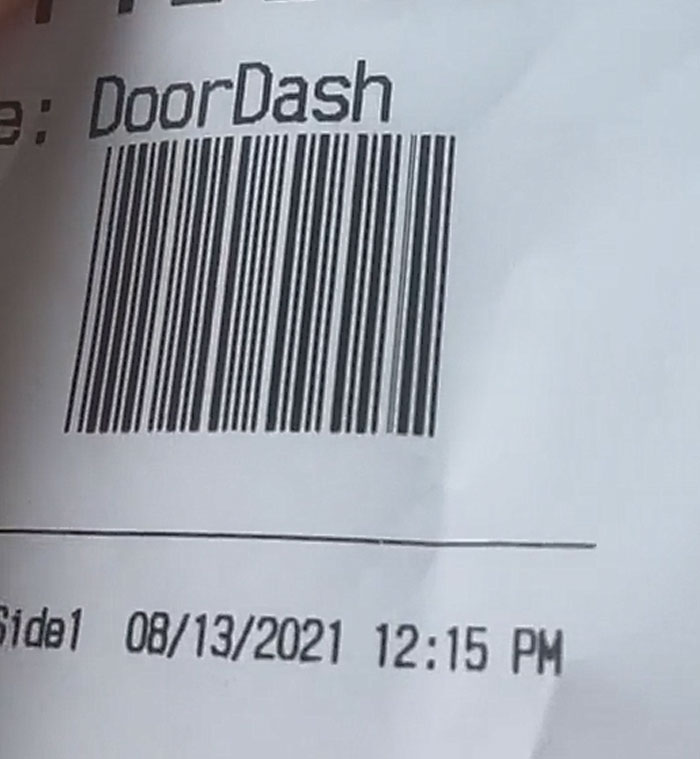 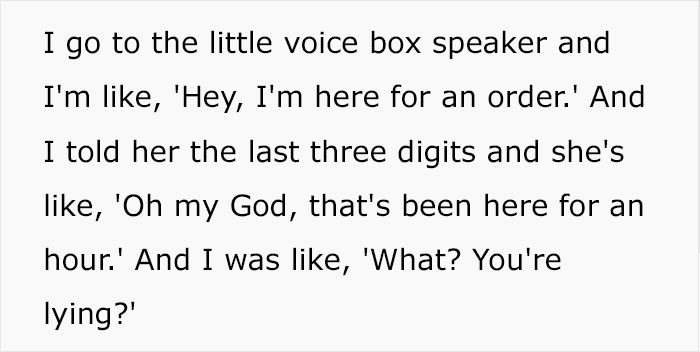 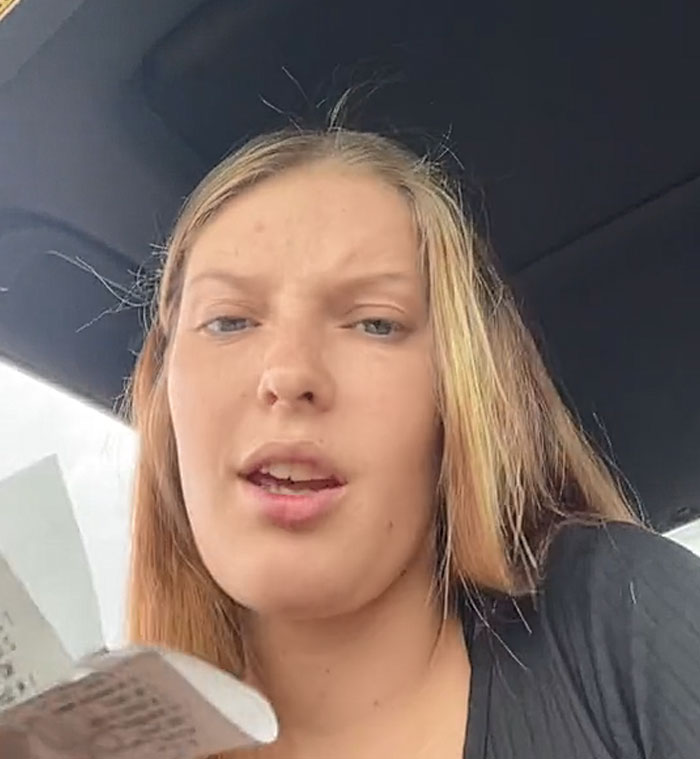 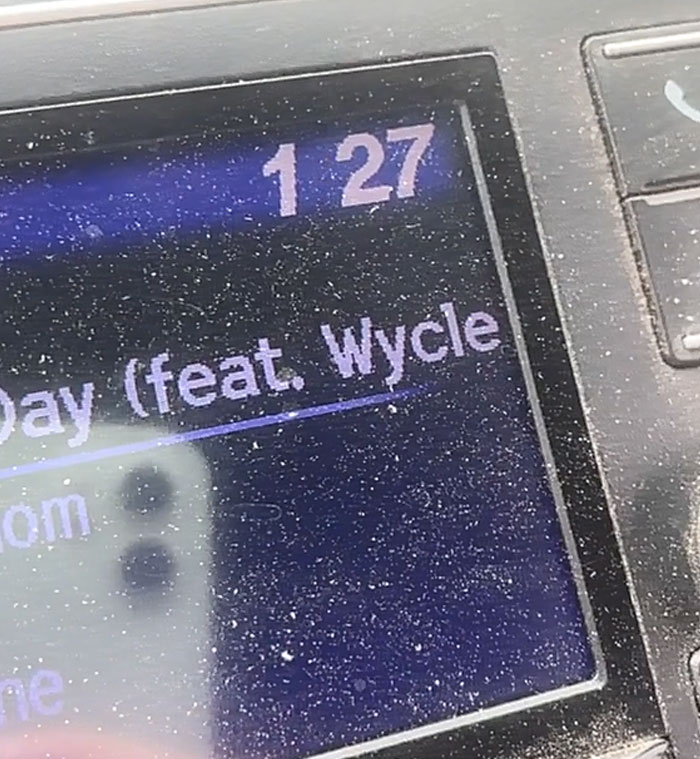 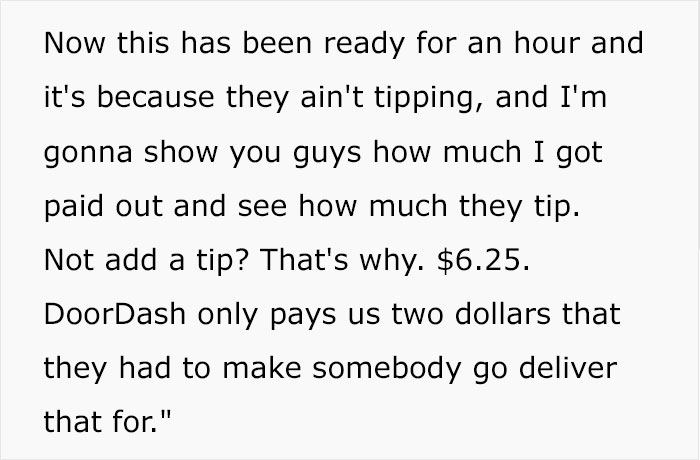 She wanted to inform people how it affects the service 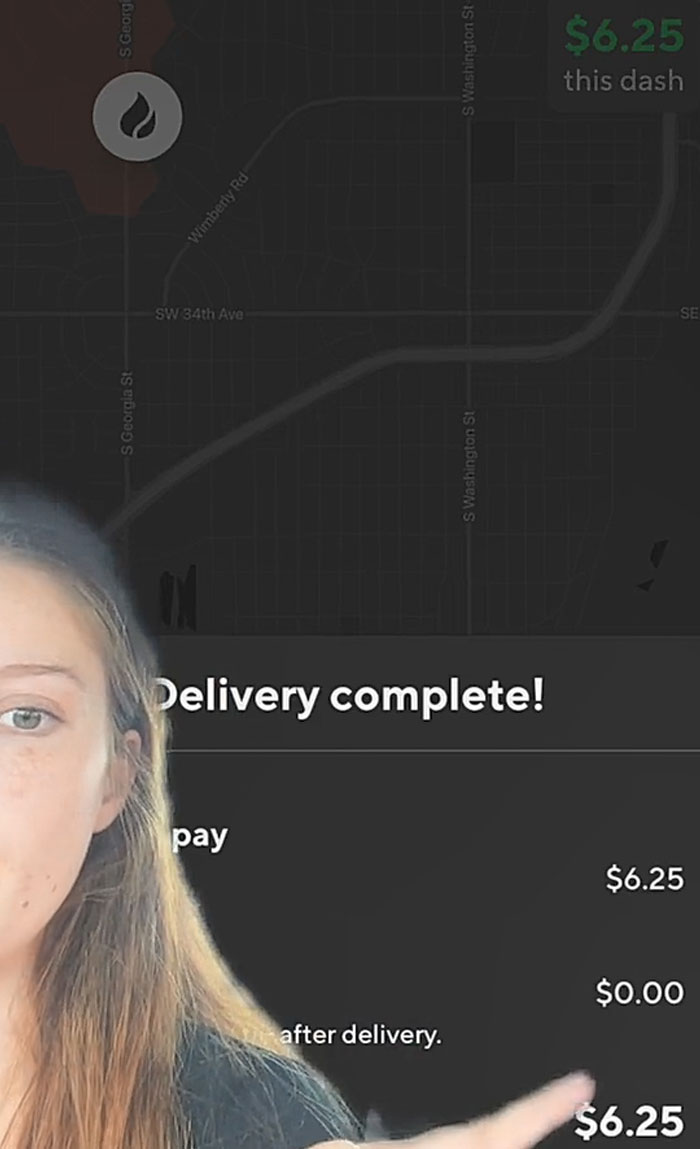 DoorDash works like this: when customers place an order at one of the restaurants, they agree to a delivery fee and set the tip. The app then pushes orders to drivers who are logged into the app.

Once someone accepts an order, they drive to the restaurant, pick it up, and deliver it to the customer.

Base pay is DoorDash’s base contribution for each order. It usually ranges from $2-10+ depending on the estimated time, distance, and desirability of the order. Deliveries that require Dashers to travel a longer distance, that are expected to take more time, and that are less popular with Dashers have a higher base pay. This number does not change based on the customer tip amount.

But if it is too low and Dashers aren’t interested in carrying it out, that payout goes up about $0.50 every time a Dasher declines the order, so eventually, it will get big enough for a driver to pick it up. The problem is, however, that until that happens, the food inside is just chilling.

After her video went viral

The Dasher released another one to further explain the situation

And sparked a discussion on the food delivery business 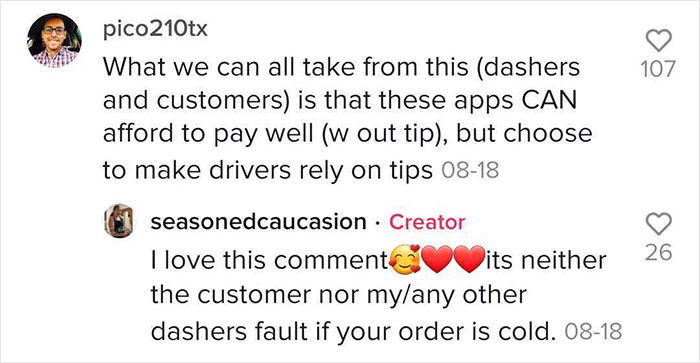