“How Rare Are You?”: Woman Shares Random But Interesting Genetic Facts About Humans And Here’s 45 Of The Best Ones

Human beings are awesome. And the closer you look at them, the more intriguing surprises you’re bound to find. What’s especially interesting are our genes and how they’re expressed. You might not even know it, but your genetics might make you rarer than you might think! Let’s have a look at some of these rare traits.

Florida-based video content creator Lexi Slaven, who also goes by her internet pseudonym Yolkfather, has created a whole bunch of videos that are as educational as they are entertaining. In her ‘How rare are you?’ TikTok video series, she examines how rare certain genetic traits really are. Starting from the basics like red hair and blue eyes and moving on to jaw-dropping things like actually being able to sneeze with your eyes open. (Now that’s a superpower we might be interested in if it turns out we can’t actually fly!)

Check out some of Lexi’s most captivating rare facts about human beings and upvote the ones that left you surprised, Pandas. Oh, and we’d love to hear if you’ve got any of these traits or can do anything mentioned in this list. For instance, I’ve got blue eyes and that means that I’m part of barely 8 percent of the entire population of the world with that fact alone!

How rare are your traits? #greenscreen #foryou #funfacts #learnontiktok #mindblown 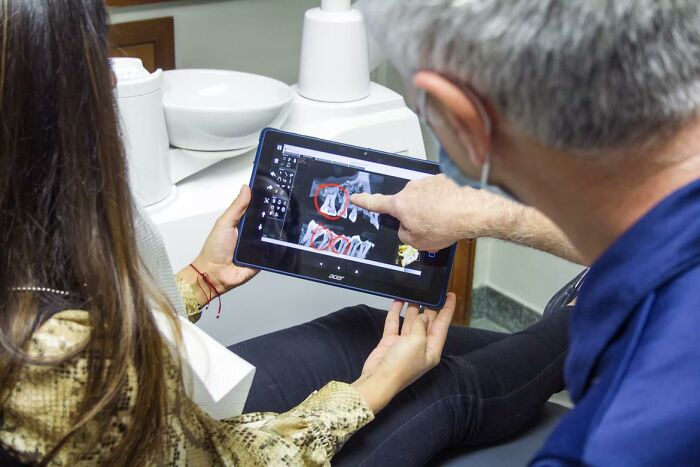 35% of the population has no wisdom teeth. And I’m jealous of you guys because you never have to go through the pain. 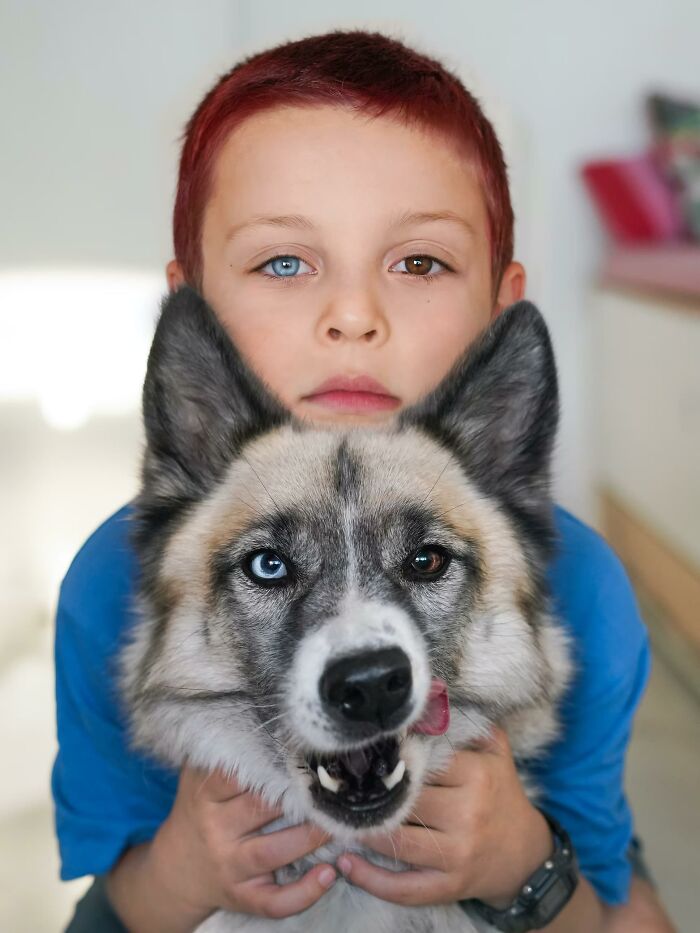 Heterochromia which means having two different colored eyes is found in less than 1% of the population.

Lexi is a force to be reckoned with on TikTok. She has a whopping 2.4 million followers on the platform. Meanwhile, she’s collected just shy of 100 million (that’s right!) likes on TikTok. That just goes to show that the content she creates and her personality shine through in the endless stream of videos on the platform.

The TikToker creates videos about fun facts (that’s where her videos about genetic traits come in), does storytimes, shares various theories, and does a bit of everything else.

According to World Atlas, the vast majority of the world’s population has brown eyes. However, it’s incredibly difficult to pinpoint the exact number. The best guess is that anywhere from 70 to 79 percent of human beings have brown eyes. Meanwhile, from 8 to 10 percent of people have blue eyes.

The field of genetics continues to advance. Even facts that we took for granted (remember those biology lessons back at school) are now being updated and revised. For instance, scientists used to think that your eye color was determined by only two genes, one from each parent. You’re likely to remember doing some exercises in class where you’d see what color eyes a child would have if one parent has e.g. two dominant brown-eyed genes and one has recessive blue-eyed genes.

However, Healthline points out that we’re now aware that things are far more complicated. “Your eye color is determined by several genes that control melanin production in your iris. Darker eyes have a lot of melanin, while light eyes have only a little.”

Healthline explains that brown eyes look dark to us because they have a lot of light-absorbing melanin. Meanwhile, blue eyes have the least amount of melanin, so they reflect the most light. What this means is that reality isn’t as simple as what a lot of us were used to during biology class. 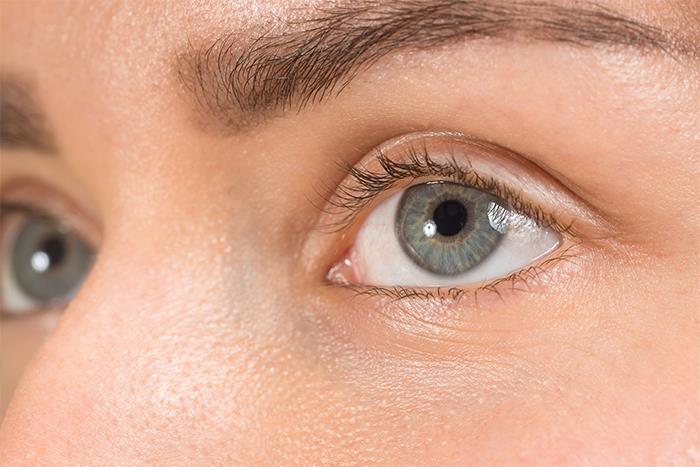 Gray eyes, only 1% of the population. Side note, some people say that gray eyes are just a form of blue eyes, but I respectfully disagree.

10% of the world’s population has something called Morton’s toe, which is where your second toe is longer than your big toe. 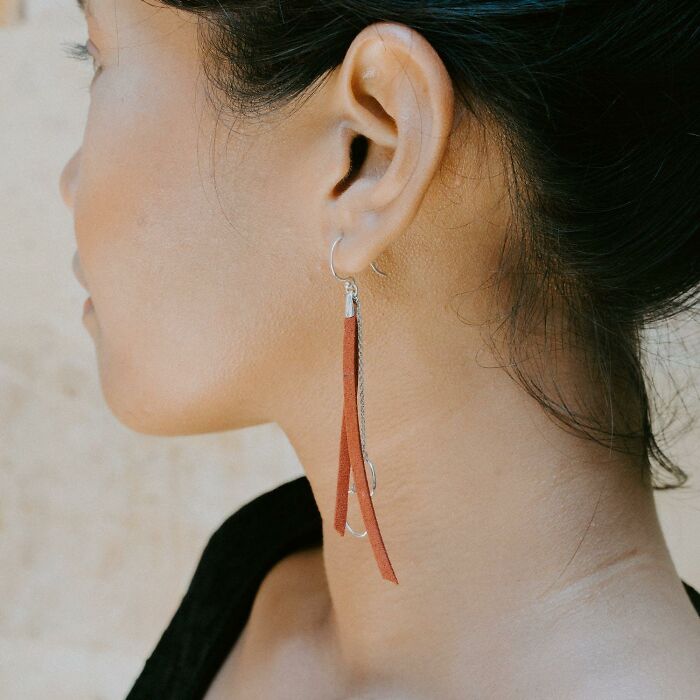 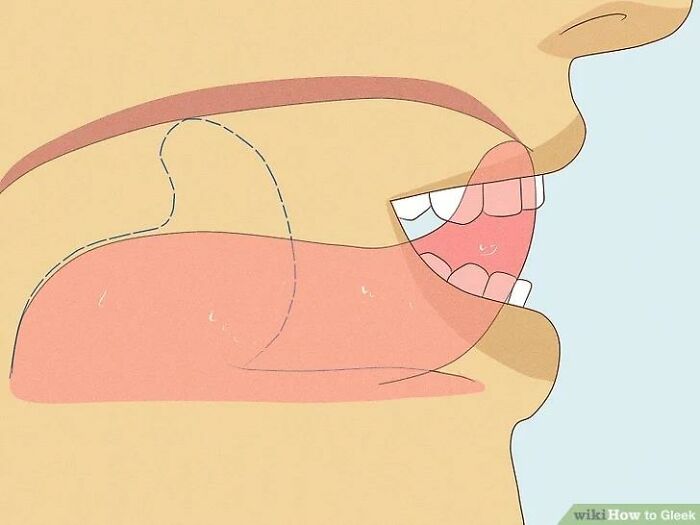 35% of the population can gleek and 1% can do it on command. If you didn’t know, that’s basically where you can shoot spit from underneath your tongue.

Only 3% of the population has Xs on their palms. The critics of palmistry, these people are considered extremely lucky. 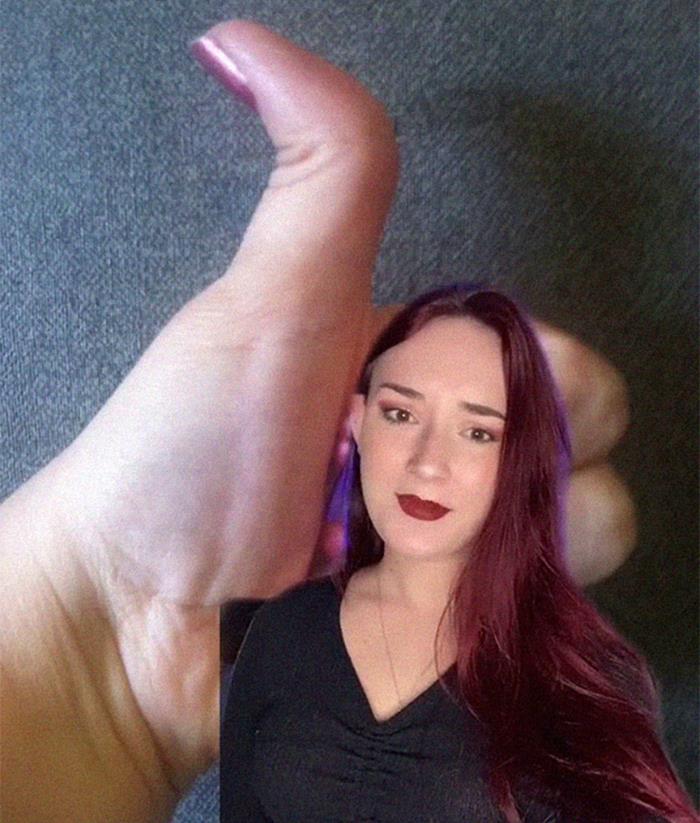 32% of people have something called a Hitchhiker’s thumb. Where when you put your thumb up, it can actually bend backwards.

Less than 1% of the population has a birthday on leap day. Meaning their birthday technically only comes around once every four years. 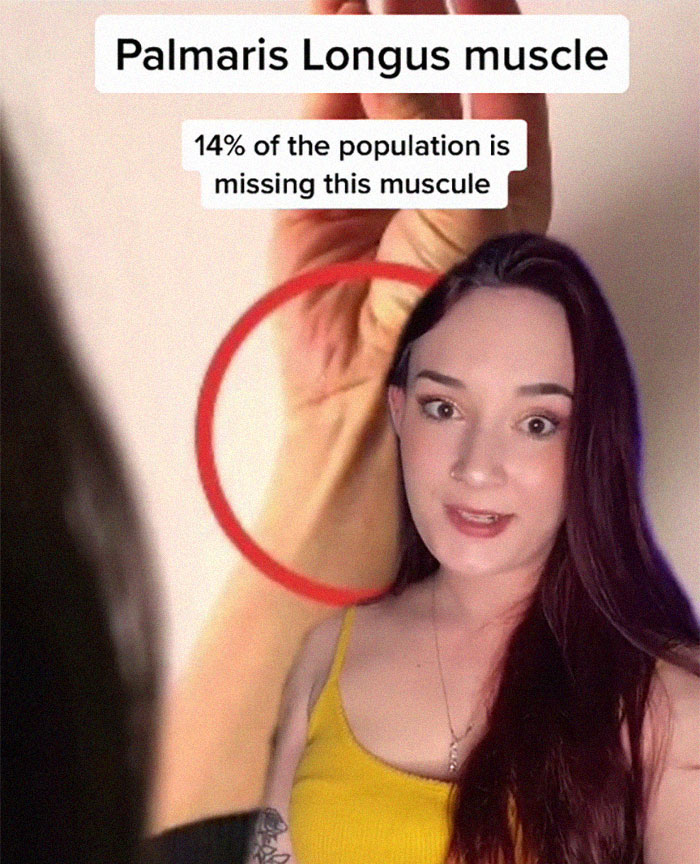 This muscle in your wrist used to be used by our ancestors to help them climb trees. And some people still have it. To check it, put your thumb and pinky together and bend your hand.

Most people have little hair swirl that goes clockwise. 8.4% of the population has when that goes counter-clockwise and it’s more common than people who are left-handed .

The rarest Zodiac sign is Aquarius. Taking up only around 6.3% of the population.

Everyone has one of these little hair whirls on the back of their head, but 5% of the population actually has two of them.