“It’s Different For Boys”: Moms Who Brag About Being #BoyMoms Get Called Out In Viral Post

There are over 14 million posts tagged with the #BoyMom hashtag on Instagram. From portraits of chubby-cheeked babies to the pics of little boys doing stereotypically “boyish” things, the content seems endless. And for most, the hashtag seems like an innocent and lighthearted way to express something as simple as being a mom. Or does it?

It turns out, the use of this hashtag is also somewhat questionable as some people claim it not only divides mothers who raise boys from the rest of motherhood, but also fixates on gender, promoting the gender binary. Some even say that hashtags like #BoyMom and #GirlDad don’t just identify the genders of the child and parent, but they emphasize a child’s gender in opposition to that of the parent. In this way it may be reinforcing gender stereotypes.

So when someone asked “What makes being a ‘Boymom’ so different from just a mom?” on the Parenting subreddit, the thread quickly turned into a thought-provoking discussion. We have selected some of the most interesting responses right below, so scroll down and be sure to share what you think of these hashtags! 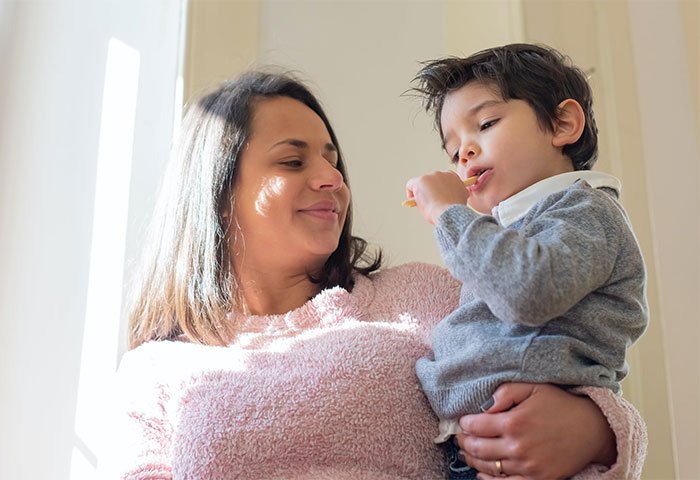 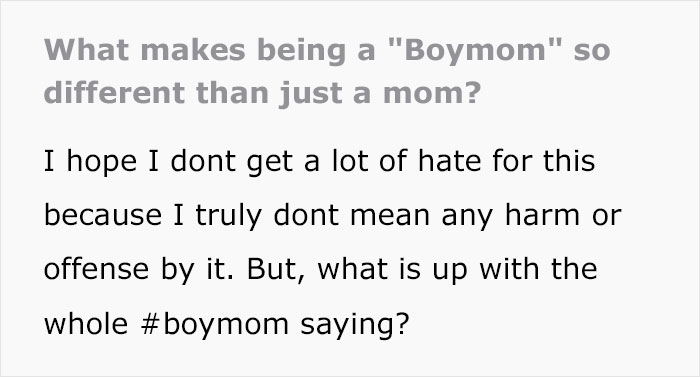 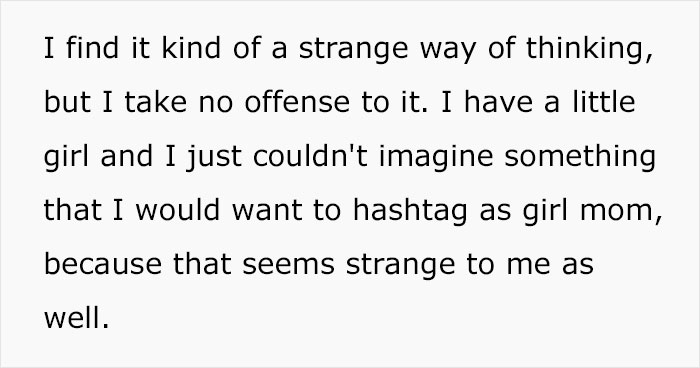 In the age of social media, many parents have an incessant need to gender children through hashtags and it’s not a new thing.

Dr. Jessica N. Pabón-Colón, associate professor of women’s, gender, and sexuality studies at SUNY New Paltz, explains this phenomenon to Refinery29: “The #GirlDad hashtag is announcing the ‘masculine’ father’s ability to parent a child whose ‘feminine’ gender is different from his, just as the #BoyMom hashtag announces the ‘feminine’ mother’s ability to parent a child whose ‘masculine’ gender is different from hers. Both seem to suggest that the parents are going out of their way to parent a child with a different gender and are proud of it, which seems innocent but can be cumulatively harmful.”

According to Jessica, the #GirlDad hashtag is particularly problematic. “It is used in part to express pride over parenting a girl — a declaration only necessary in a patriarchal society that values girls less than boys.”

Moreover, for queer kids, especially those who identify as non-binary or trans, society’s obsession with gender may be particularly harmful. So as innocent as the hashtags may seem, it’s a good idea to really ask yourself whether they’re communicating the right values and approaches to gender when little kids are at their most vulnerable. 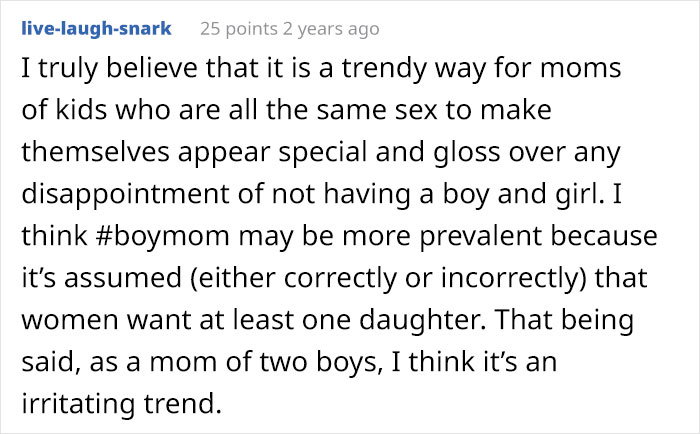 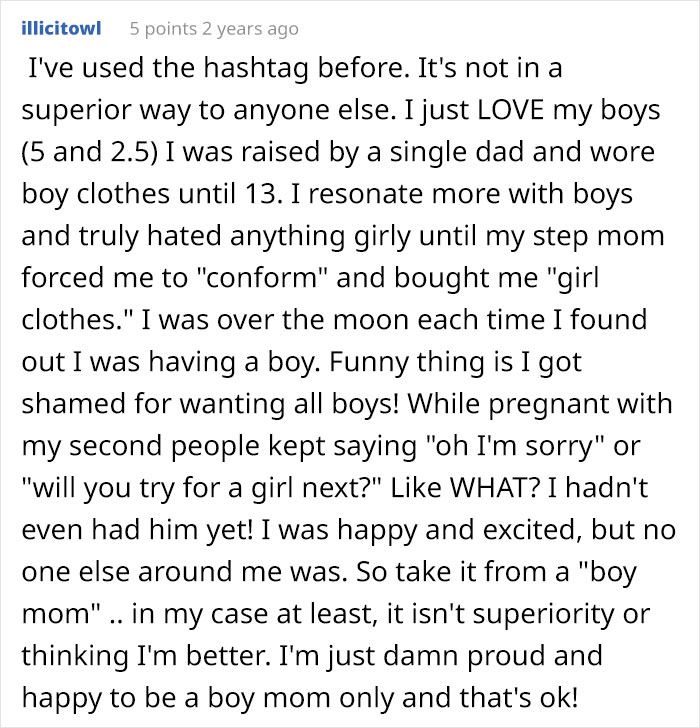 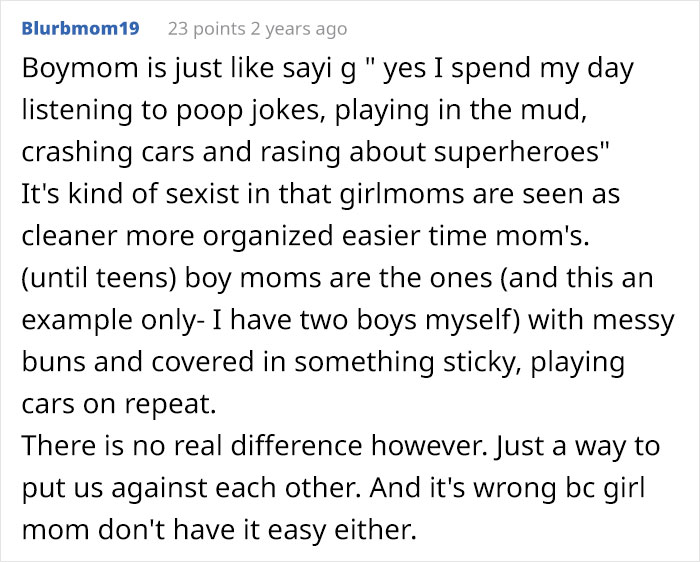 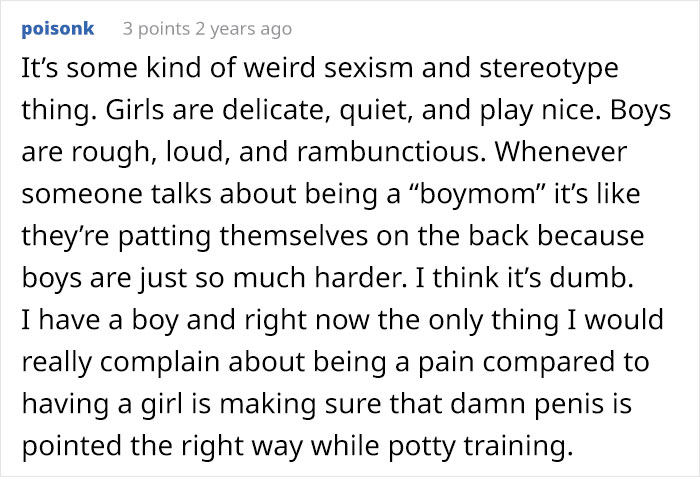 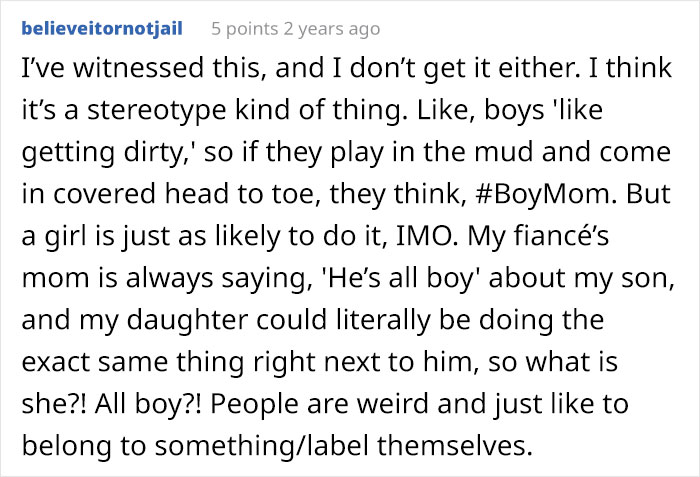 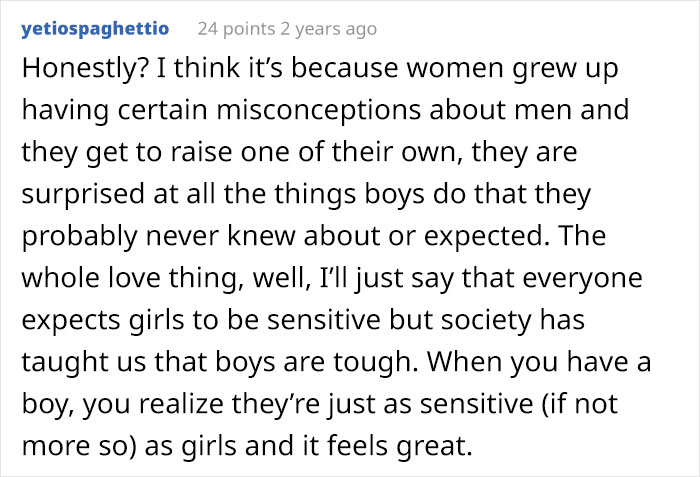 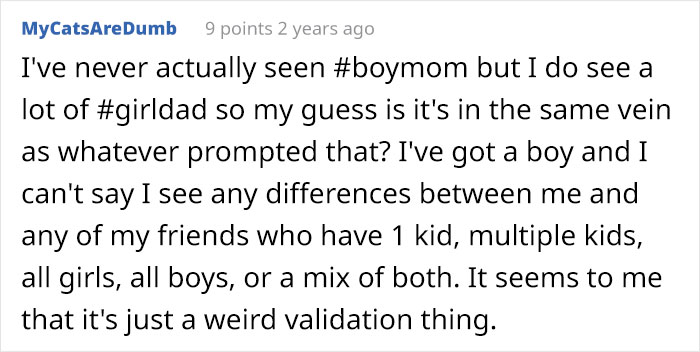 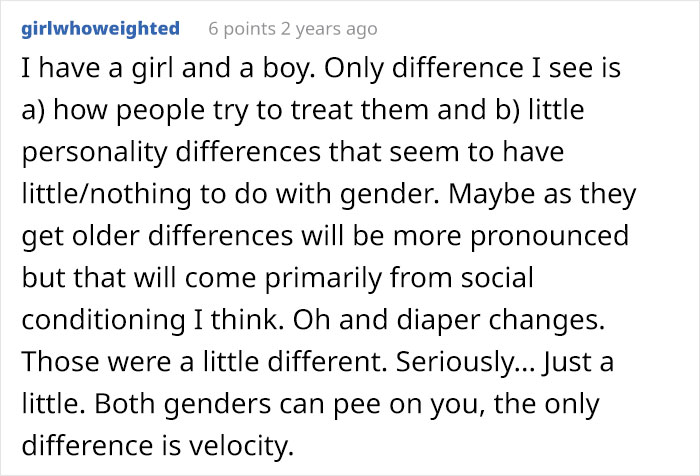 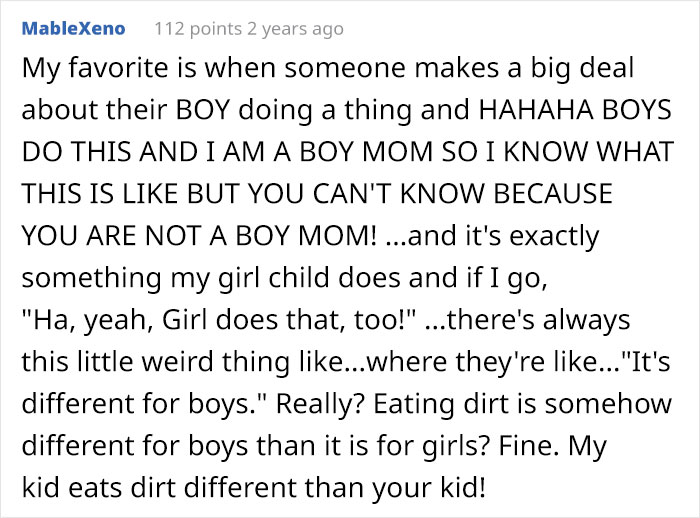 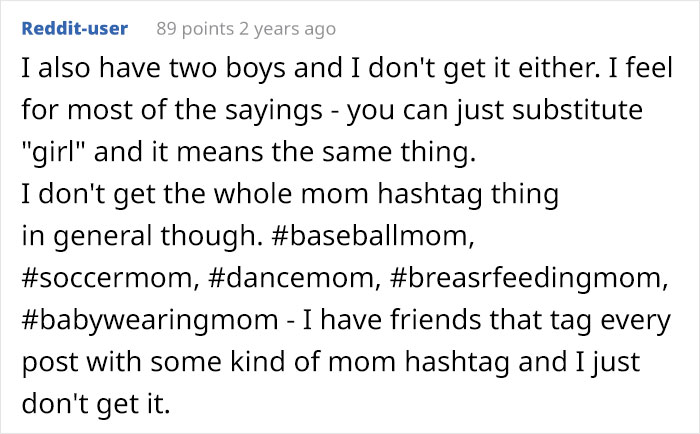