There are some people who love to give their all when they are into something. It’s great when it’s for their personal gain and growth, but these people can become a target of cults. Cambridge Dictionary defines a cult as “a system of religious belief, esp. one not recognized as an established religion, or the people who worship according to such a system of belief.”

There are certain traits that signify a group of people to be a cult. These signs include pressure to join, having a leader, being a closed group, brainwashing, using other members for financial gain, and intimidation with the thought that one cannot leave the cult.

One user from Reddit asked people “What feels like a cult, and is in fact a cult?” and received almost 30k replies. It included various people, brands, and groups that showed traits of a cult.

What do you find to be a cult? Don’t forget to leave your thoughts in the comments down below! 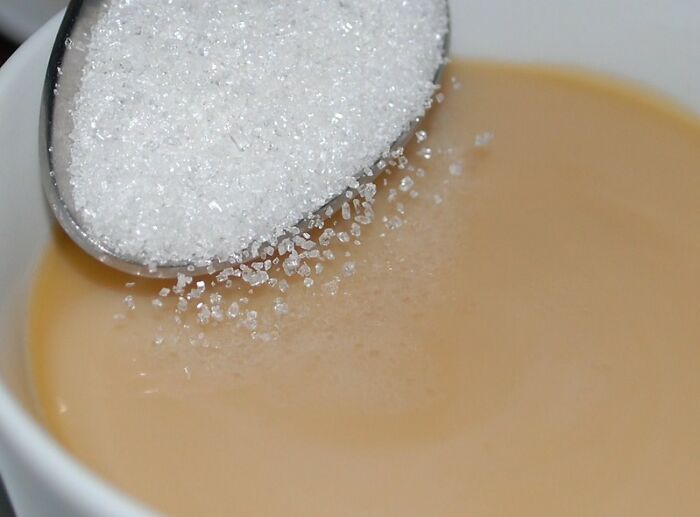 Within the cancer community there’s a political group who have all read (probably) Chris Beat Cancer and it’s a b******t book telling you you can cure cancer by changing your diet. Sugar is the main villain. You can fight me all you want but SUGAR DOES NOT CAUSE CANCER. Listen to your oncology approved dietician and get the f**k off Facebook.

Just this past weekend I had lunch with my friend’s dad who is also terminal and his wife has banned him from sugar because of this b******t. The dude is dying and he’s not even allowed to enjoy himself in moderation. Because she heard about it on Facebook.

Please listen to the cancer patient in your life and what they want. Do they want to change their diet? Absolutely go for it but make sure they’re getting the right nutrition from a qualified professional. Do what they want. You actually have no idea. We really need to shift our current state of cancer care to a more palliative (NOT hospice, big distinction) model. A cancer patient that is as relatively happy as can be has the potential to increase their outcome. And finally DONATE BLOOD and sign up for bethematch.org WE NEED YOU!! 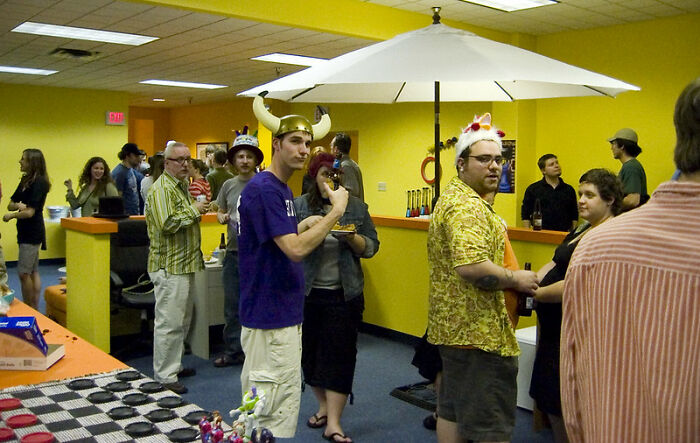 Workplaces that tout “we are a family” 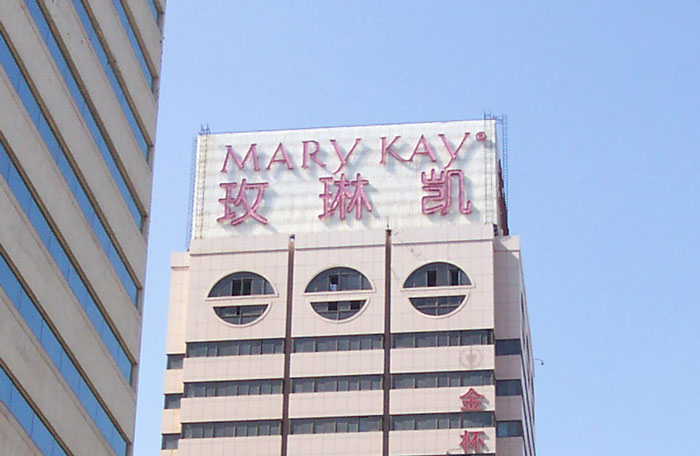 MLMs but especially Mary Kay. I went to a convention once as the guest of a consultant because she was trying to get me to join. It was very stepford. Also, she didn’t tell me you were expected to dress up so I showed up in jeans and a hoodie. 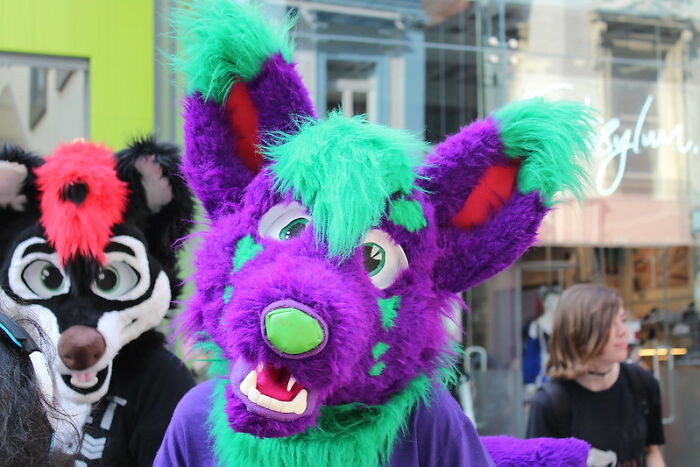 I don’t quite know how to explain in, but once a fandom reaches a certain point, it’s almost embarrassing to admit that you like the show/movie/book/etc because you automatically get lumped in with the super cringe and toxic portion. 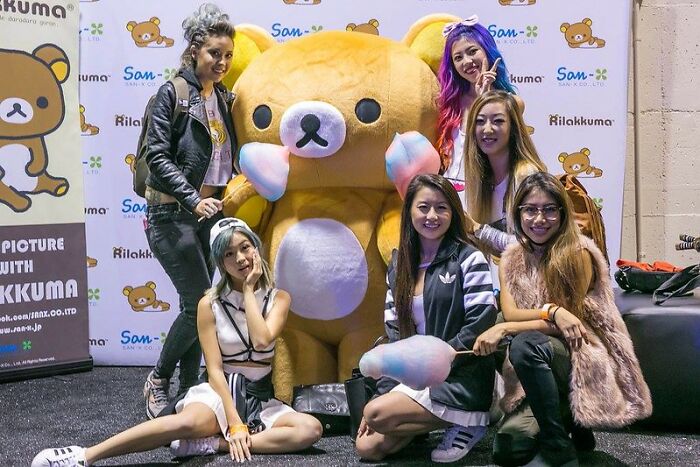 The “Entrepreneur” Lifestyle. Many people are encouraged to put aside pleasures of life in the tiniest hope that if they just “grind” hard enough they’ll be billionaires.

Oh also, while caring a lot about your money and how you spend it, buy my $500 plan to help you make money faster. 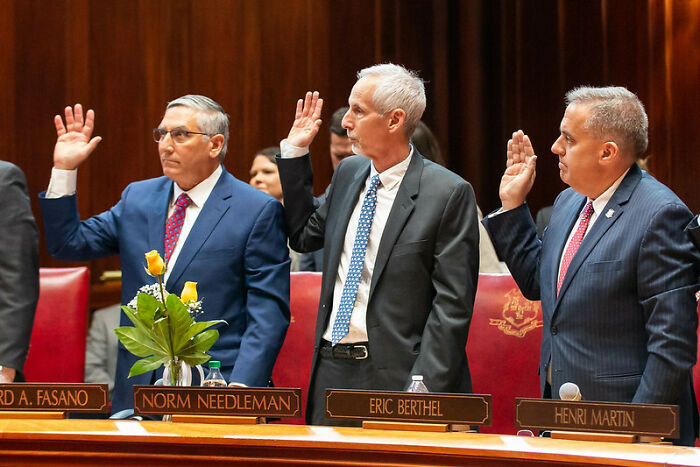 Genuine love of a single politician. Yes, maybe this person is legitimately good, or is doing positive things in certain areas and perhaps negative things in other areas. It’s largely subjective. If it weren’t, most countries’ citizens would just be happy.

But listen, if “this” person is the best and we’re going to harp on about it forever, and in the reverse harping on hating said person forever, then you’ve got yourself a cult.

If you love a politician, you’re an embarrassment. They’re certainly not as perfect as you think. We can acknowledge those imperfections and vote based on policy, but making a single one of them out to be perfect (or imperfect) means you’ve just chosen a side and you’re likely not even going to try to open yourself up to altering opinions. 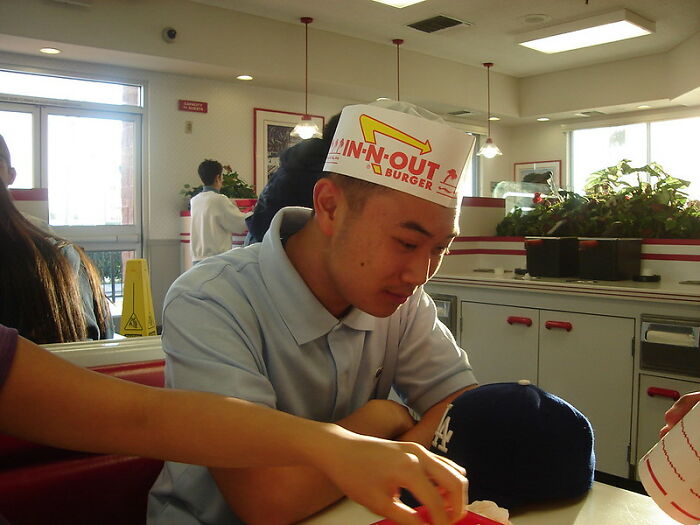 Working at In-N-Out was a bizarre experience I would liken unto a cult.

They damn near worship the owner Lynsi too, when I went to the company picnics she would perform on stage dancing, once she did this weird sexy aerial dance in a floating cube. And the associates go CRAZY for her. Like, nuts. One of my coworkers and I were sitting there so uncomfortable while everyone screamed and grabbed at her like she was the damn Messiah, literally snot crying over not getting a t-shirt signed by her. Like… that is the billionaire heiress who employs you, not f*****g Beyoncé.

Then of course all the in-n-out culture, like the specific language you have to use (not just with customers, with each other too), the extreme Christian standards… it was nuts and after working elsewhere (it was my first restaurant job when I was in HS until last year) I realized exactly how culty the whole company is 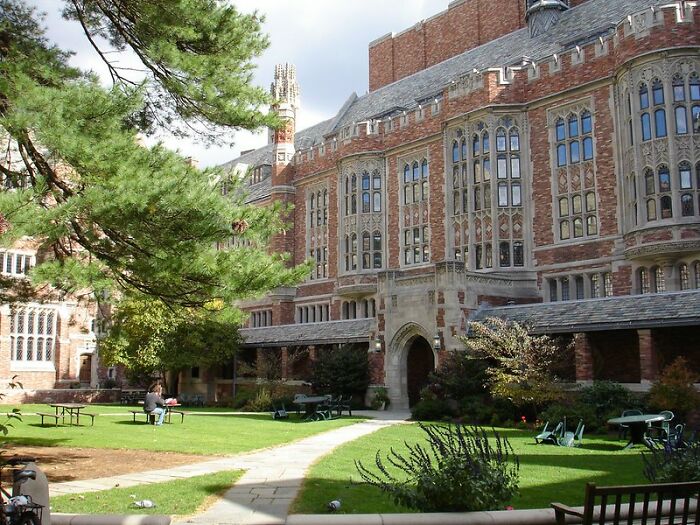 YOU can find my dads skull and bones Yale picture on my submission somewhere. He is so secretive about it. Feels like a cult. He was one of the few black men. 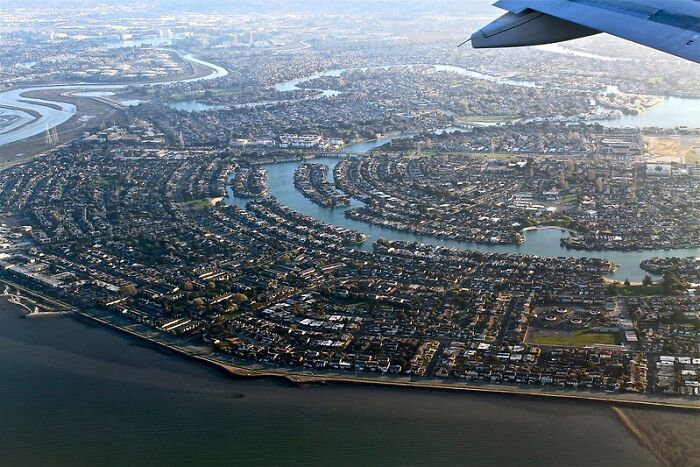 Silicon Valley tech companies are not a cult.

However, there is a subculture within Silicon Valley tech companies that is a cult.

Here are some things to watch out for:

Sleep deprivation. If your team wants you to do overnight oncall, and overnight pages happen more often than once every seven oncall shifts, your team is a cult.

Training vs. guilt. If your team assumes that you already know all the details of the tech you work with, and dumps weird guilt on you when you don’t know an obscure fact, your team is a cult.

Rich lifestyle vs. actual returns. If your team encourage you to pick up expensive hobbies (sports cars, piloting, ski trips), but the company doesn’t actually pay enough to afford them without skimping on your regular expenses, your team is a cult 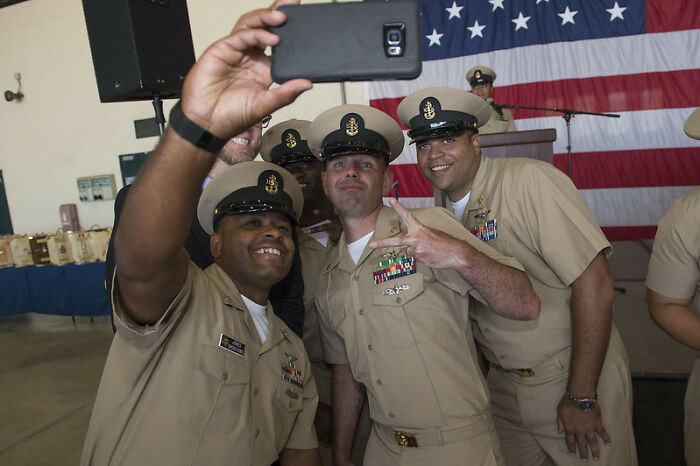 Chief’s Mess in the US Navy, which comes complete with “initiation”, something no other branch (enlisted or officer) has and that this somehow forms an eternal bond of “blood by family”, that includes eating food out of trash cans and sabotaging uniforms for the “greater lesson”.

Then “private” meetings that have grey areas/secrets of what happens in those meetings. Specifically anything related to punishments or review boards.

The fact that it takes two chiefs talking behind closed doors to get anything accomplished is also proof. People notice, though it’s implied that it’s not noticed. 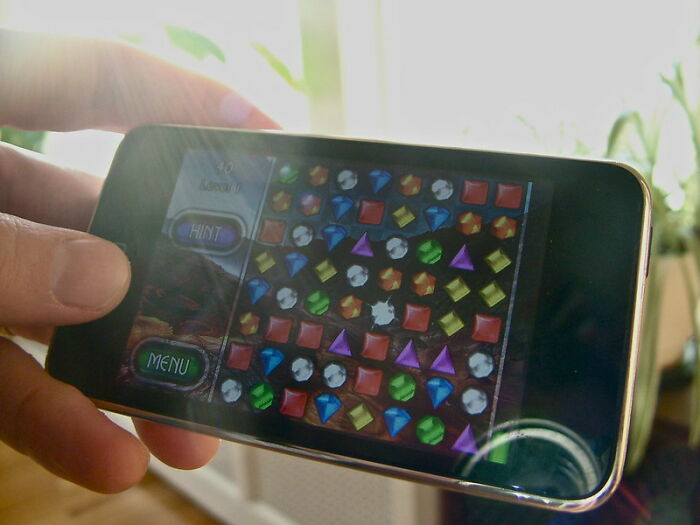 A few things come to mind, but I think people can get religious about concepts as we sometimes need to believe in something. Not sure I would say that the below examples are cults but they are cult like aspects to it.

Mobile games with daily rewards springs to my mind way too easily. Games with loot boxes are extra evil.

Sometimes some corporate training produces people who lean a little too hard into the concept. And then they go and spread the ideas further to recruit more.