Pumpkin Farm Kicks Out Karen Who Brought A Snake To Its Territory, She Threatens To Go To The Press, Gets Shut Down By The Owner

Sometimes common knowledge isn’t that common. Recently, one woman thought it was totally OK if her child brought his snake to New York’s largest fall festival at The Great Pumpkin Farm. So when security escorted the family off the territory, she couldn’t understand why: after all, the sign said “no dogs.”

Looking for answers, the lady contacted the establishment on the internet. What followed next turned out to be a conversation you wouldn’t dream of having even if you were a seasoned pro in customer service. Here’s how it went down. 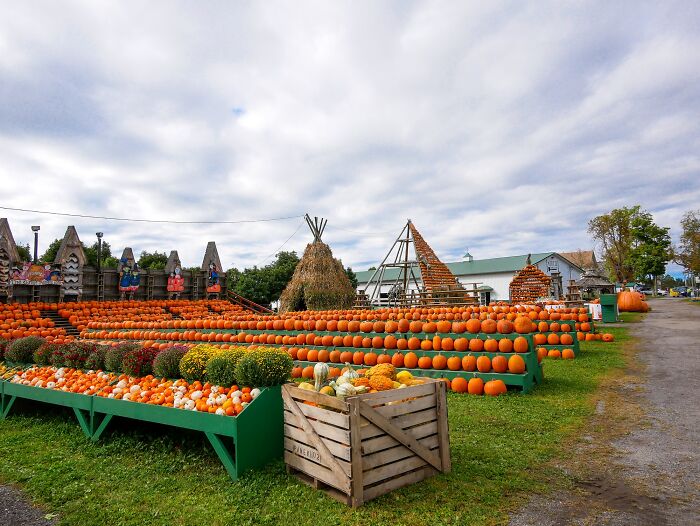 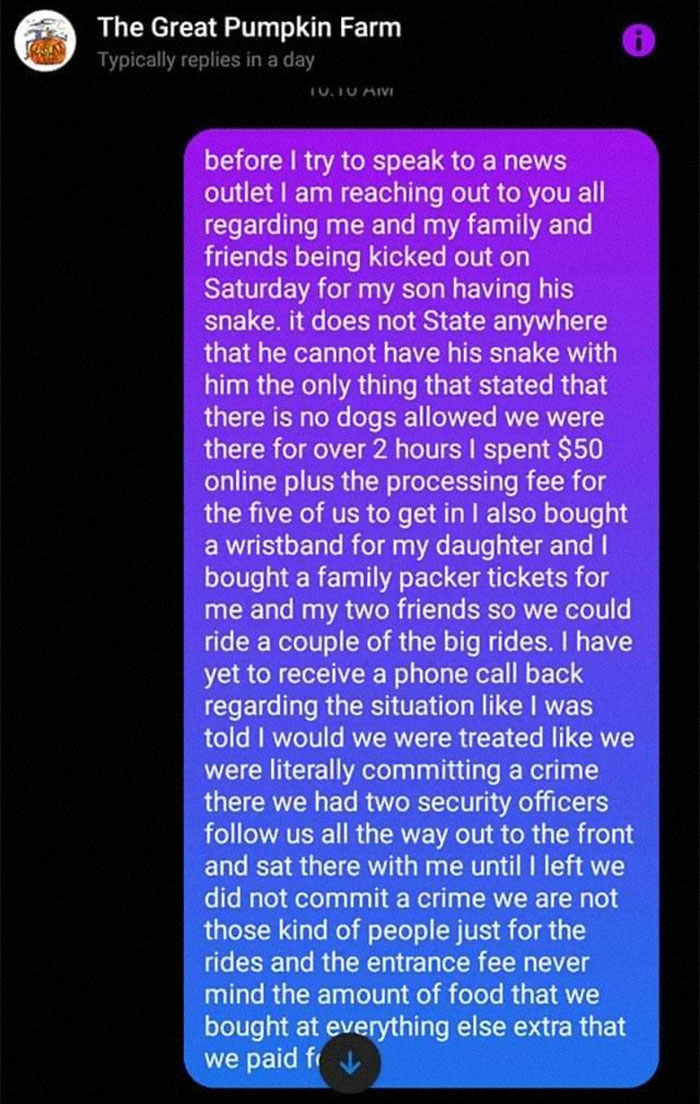 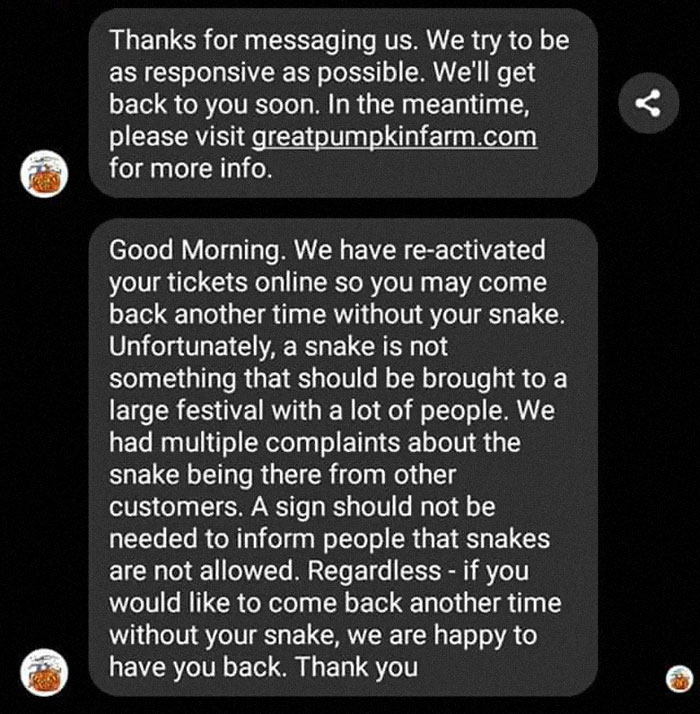 It would be interesting to know what snake the family brought as many of these reptiles are illegal in New York State.

Plus, it could’ve been kidnapped from its natural habitat.

Poaching for the exotic pet trade is devastating animal populations worldwide. For example, it has decimated a number of Madagascar’s prized radiated tortoises and led to the endangered status of African gray parrots, birds known for their impressive vocal skills.

Many animals suffer during their capture and transportation and even if they make it to their final destination alive, they are often distressed—unable to eat, move, and behave as they would in the wild.

The exotic pet business also affects humans and animals which aren’t involved in the trade directly—wild animals have the potential to attack their owners or spread diseases, such as Ebola and SARS. 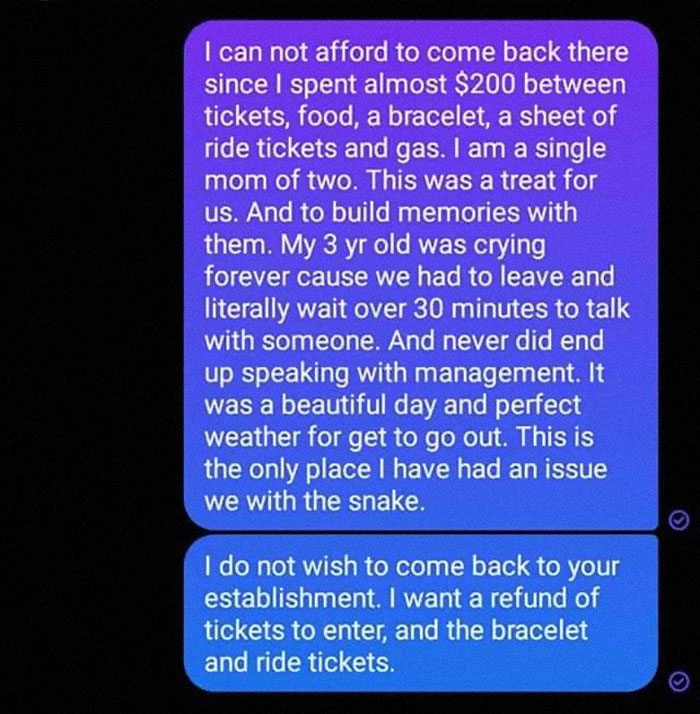 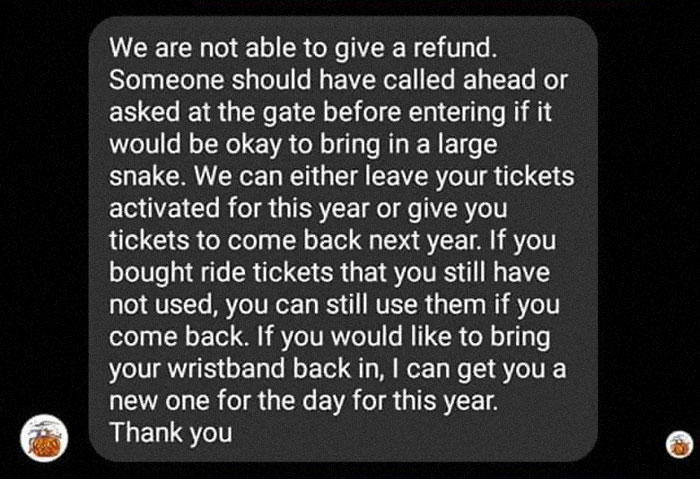 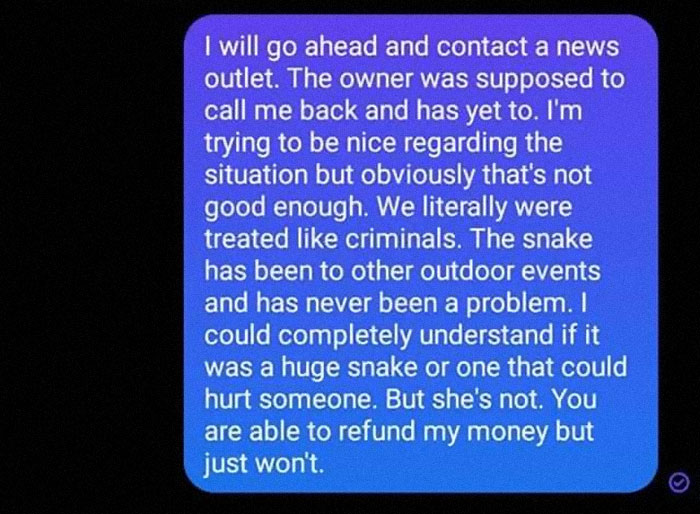 So exotic animals are dangerous not only to the individuals who possess them, but also to their neighbors, and to the community at large.

There have been reports of many incidents across the US where exotic animals held in private attacked humans and other animals, escaped from their enclosures, and freely roamed around. Children and adults have been mauled by tigers, bitten by monkeys, and asphyxiated by snakes.

In fact, an outbreak of exotic Newcastle disease (END), which resulted in the deaths of 12 million birds in the U.S. in the 1970s, was traced to parrots smuggled from South America.

Although many exotic animals are territorial and require group interactions, people often keep them in isolation, forcing the critters to spend time in a small enclosure unable to roam and express natural behaviors. These animals can be time bombs waiting to explode.

I’m not saying this particular snake was. But no wonder people and businesses don’t want to take any risks. Especially when they don’t know what they’re dealing with.

Here’s what people have been saying about the whole ordeal 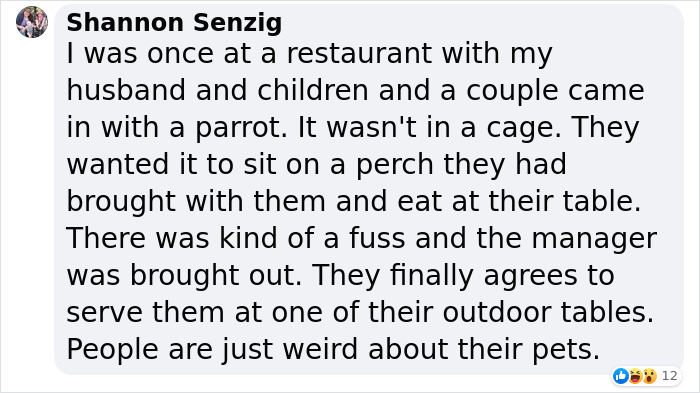 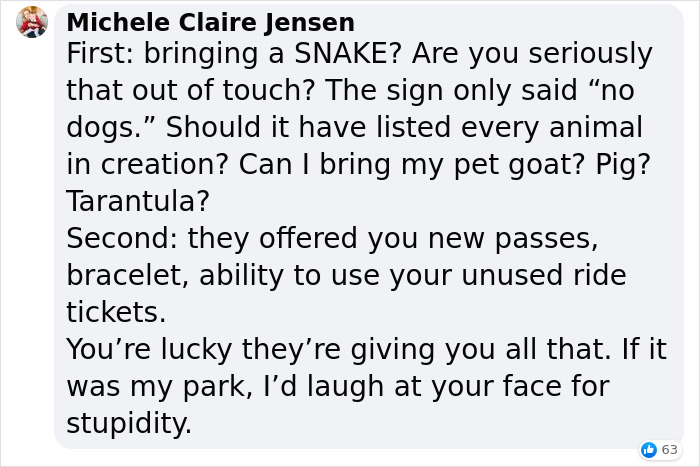