“That’s Disgraceful”: Discussion Ensues After Comedian’s Son Gets Mocked By A Teacher For Waving Goodbye To His Mom At School Gates

Toxic masculinity isn’t some kind of new phenomenon that no one has ever heard about—in fact, it’s one of the most widely discussed concepts that raises a lot of questions and concerns. It is said that big changes start with small steps, so keeping the conversation going about the matter and “reporting” situations that shouldn’t occur in the first place is one step closer to these changes. British comedian and writer Joanna Neary also decided to share her experience of a time when her son was exposed to this toxic behavior.

A lot of our habits and behavior patterns are formed when we are just kids, so it’s important who impacts us 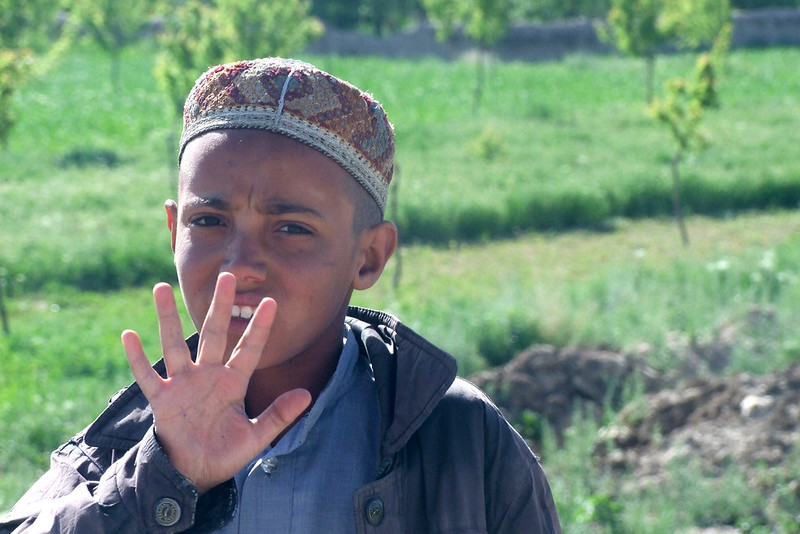 On October 13, Neary shared on her Twitter account that her son who always waves goodbye to her once she drops him off at school no longer wants to do that. The reason behind this sudden change was the boy’s teacher. He mocked the kid for doing this, so the next day after the incident, Neary’s son said he doesn’t want to wave his mom anymore. The woman concluded her tweet by stating “This is how it starts.” 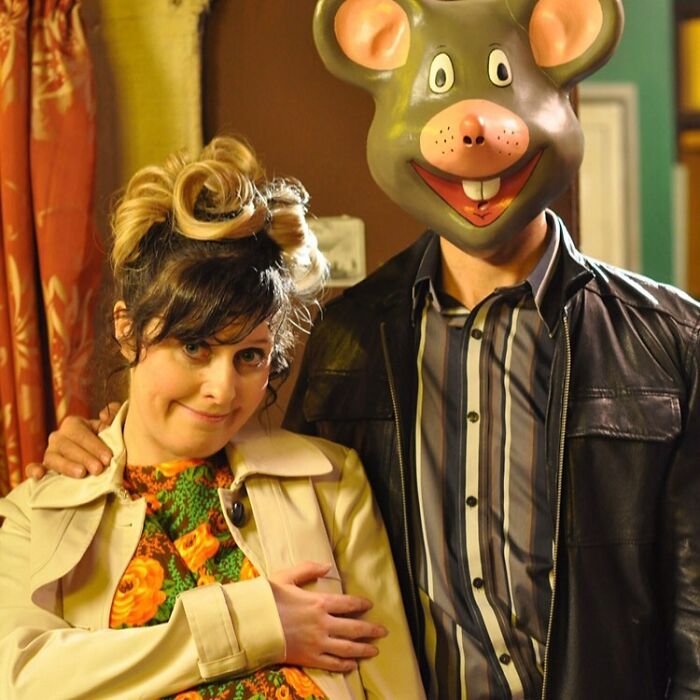 Toxic masculinity is described as a distorted picture of manliness that encourages men to always show up as strong, independent and tough. These “real” men are always expected to be leaders, breadwinners and guardians. The truth is that such high and unrealistic expectations also come together with aggression, homophobia and narcissism, making those around such men be intimidated and afraid of them.

This is why Neary and others who follow her on social media got quite concerned about this situation. The post that received almost 160k likes on Twitter soon became a place where users started a heated discussion on the matter. A lot of people agreed that this behavior could not be tolerated and should be reported as this could have an effect on how the little boy later will interpret things.
What is your opinion on this matter? Don’t forget to leave your thoughts in the comments down below! 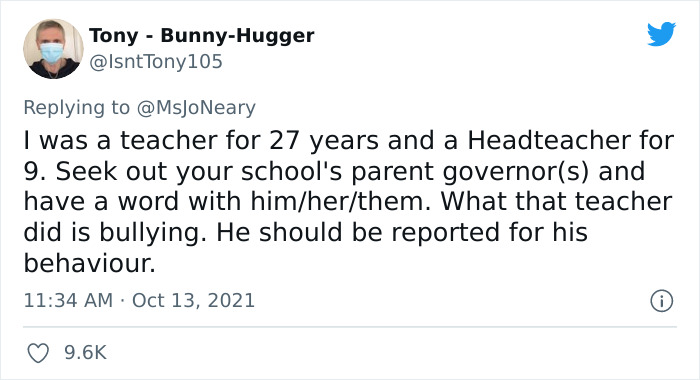 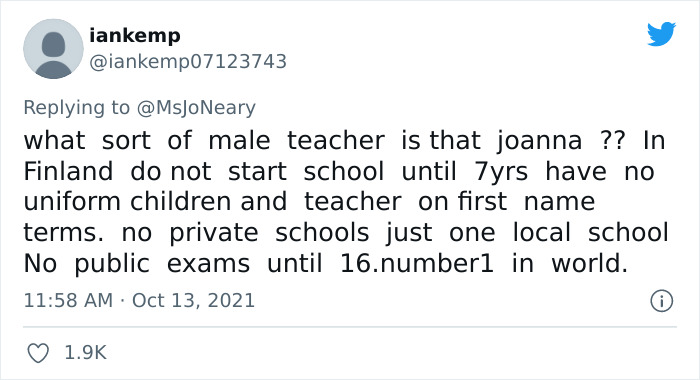 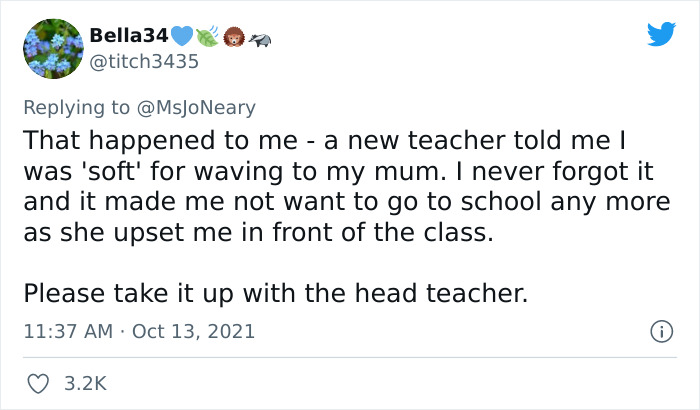 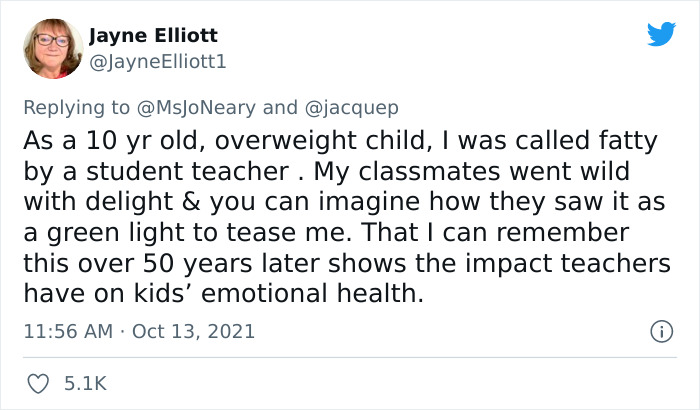 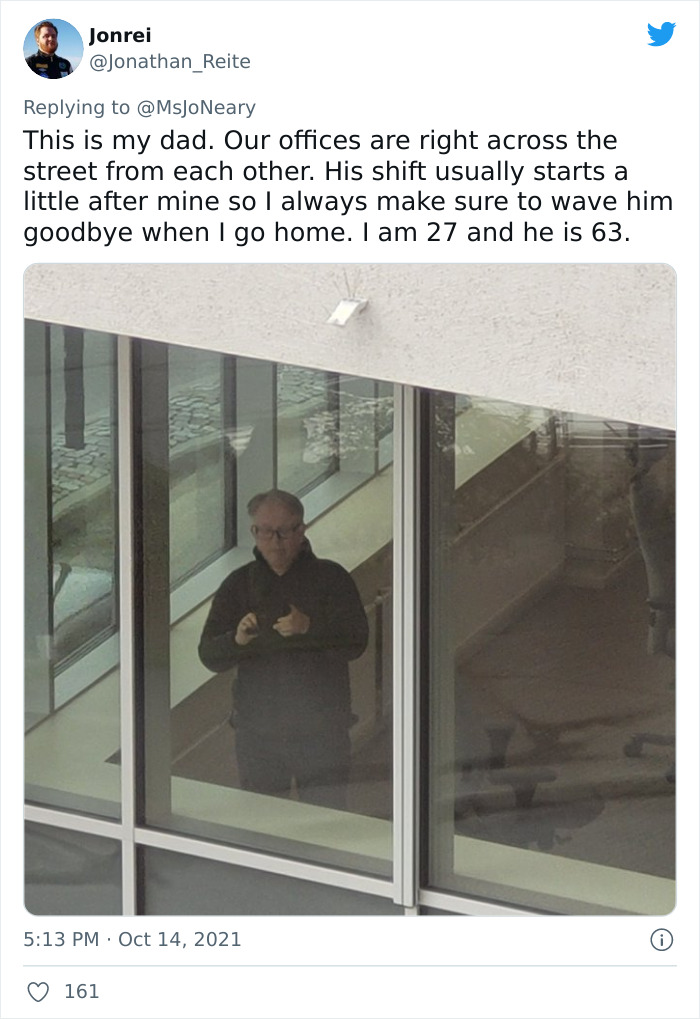 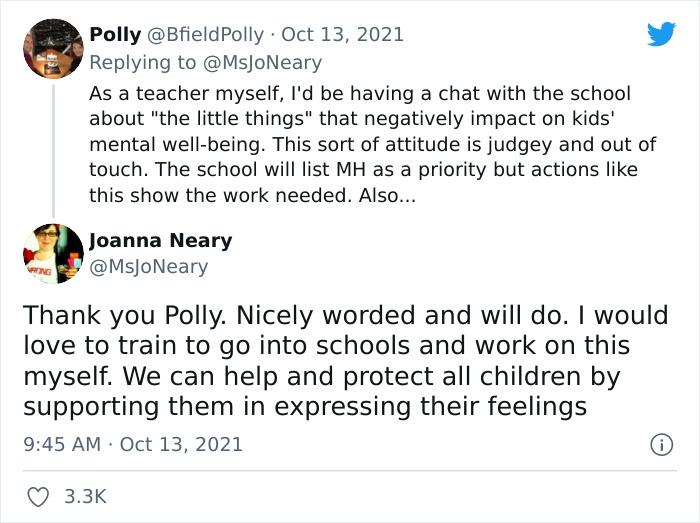 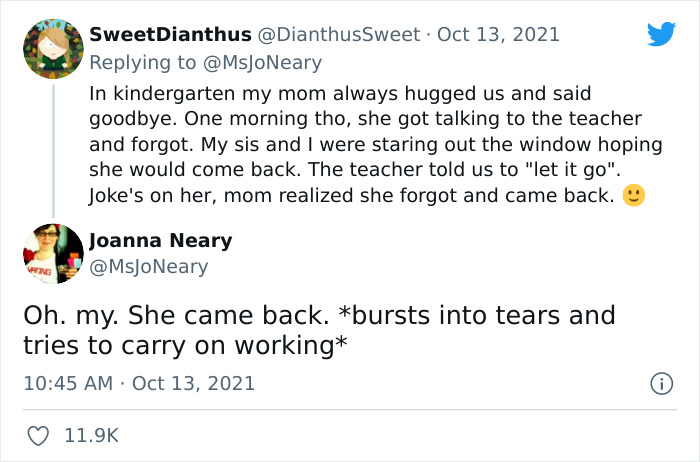 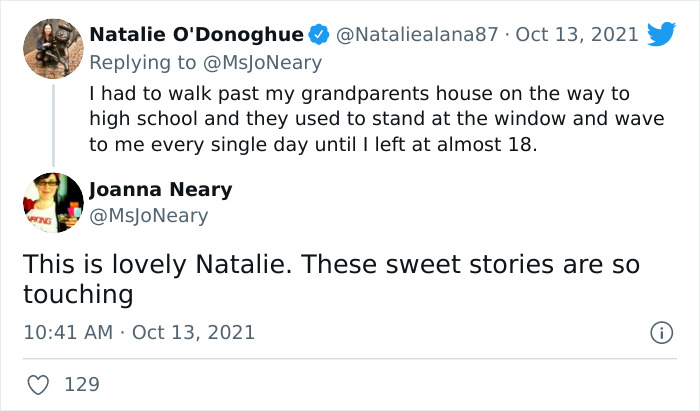 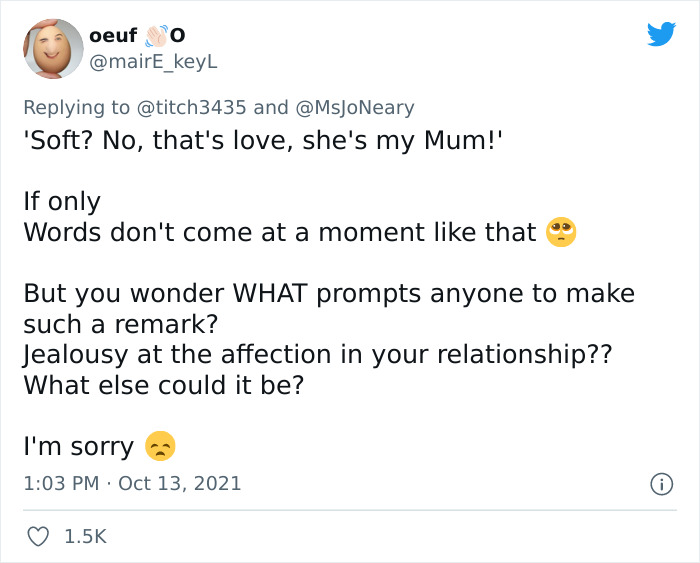 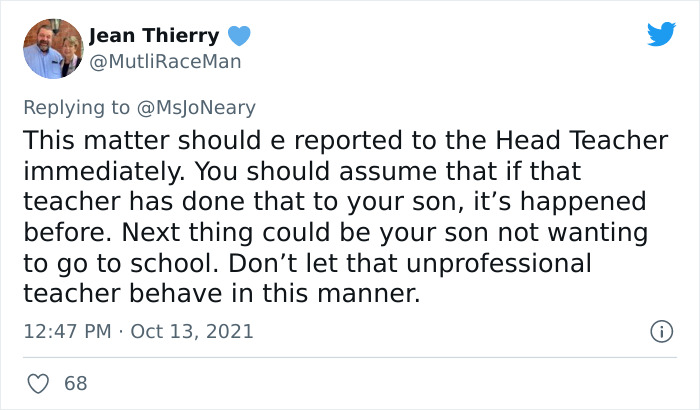 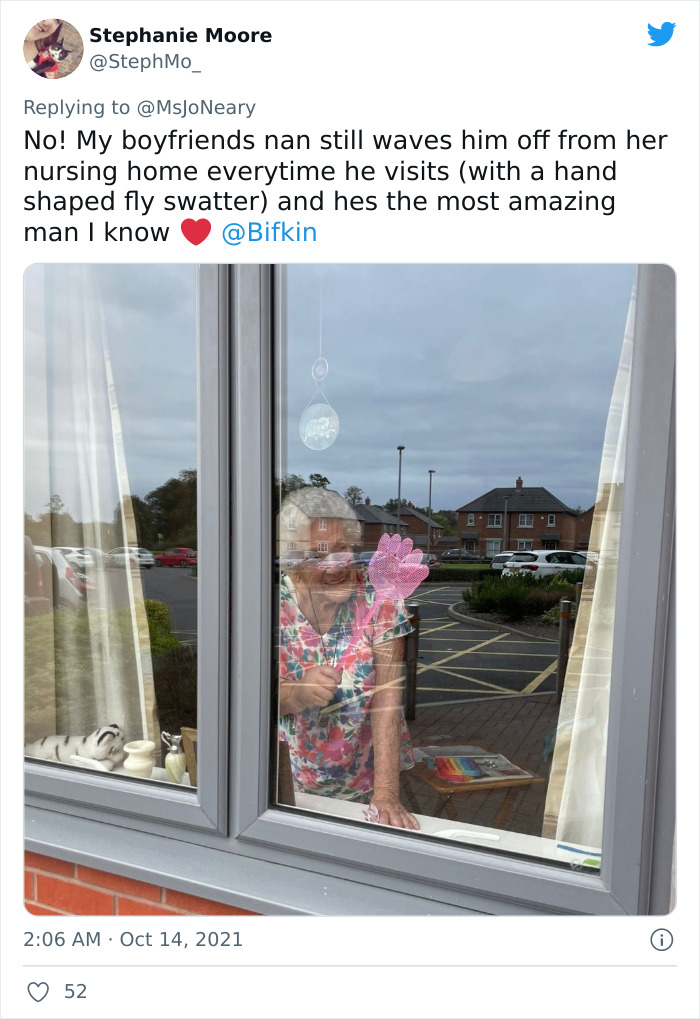 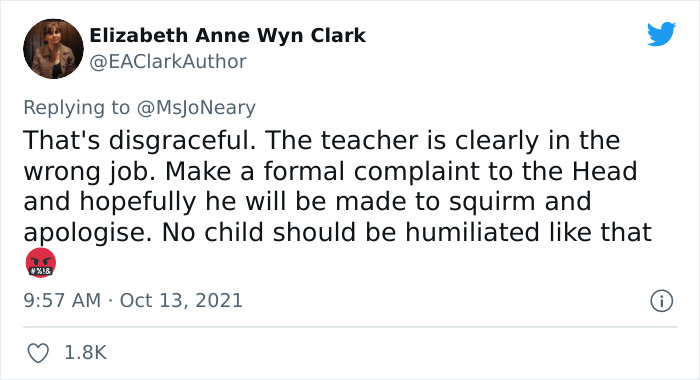 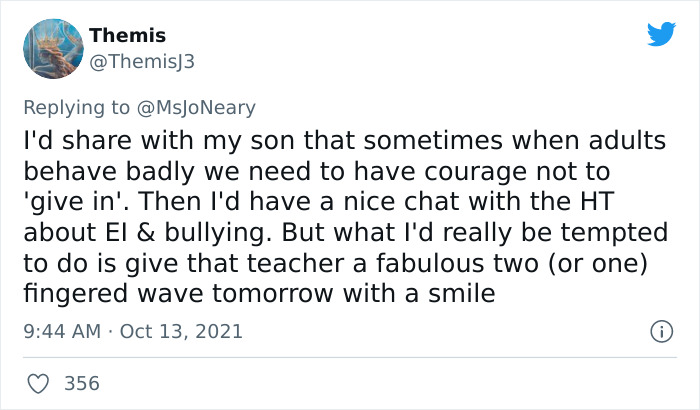 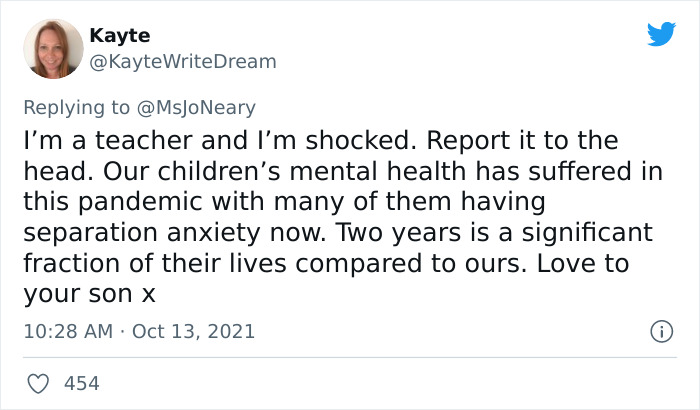 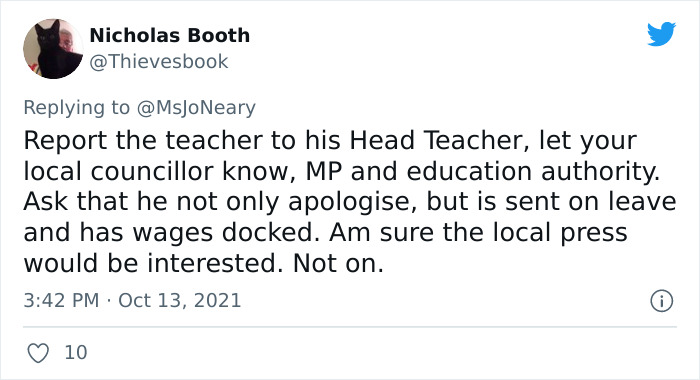 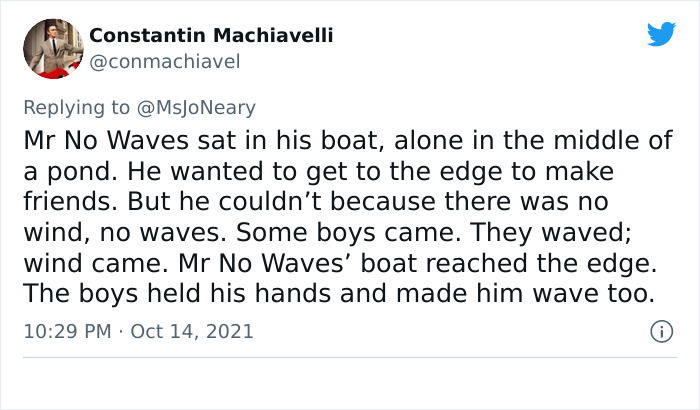 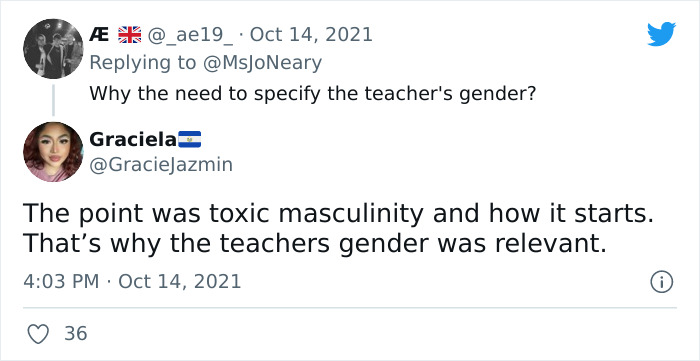