“Too Busy To Replace A Drink? You’re About To Be A Lot Less Busy”: Server Wouldn’t Give A Sugar-Free Drink To A Diabetic Customer, Is Made To Regret It

The customer isn’t always right. But if you messed up their order and they ask you to correct it, you bet your job they are.

A few days ago, Redditor u/Matteblack88 made a post on r/PettyRevenge that simultaneously destroyed and restored other users’ faith in the hospitality industry. In it, the guy recalled the time he took his GF to a cinema and tried to get her — a diabetic — a diet soda. Seems like a simple task, doesn’t it? Well, the server not only poured her a sugary drink instead but also refused to swap it for the right one.

What the server didn’t know, however, was that u/Matteblack88 was actually his supervisor. 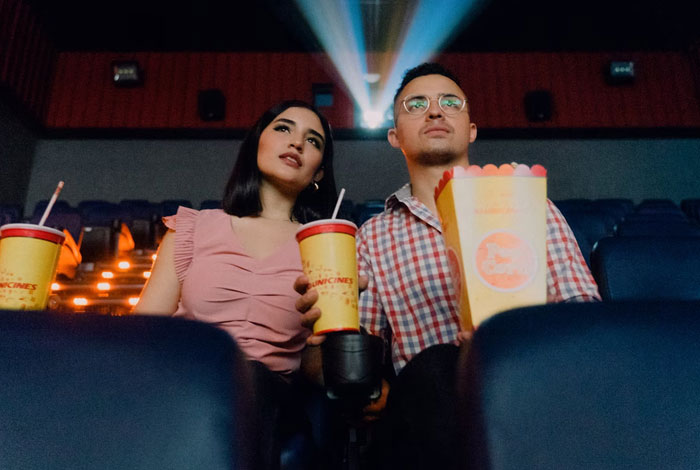 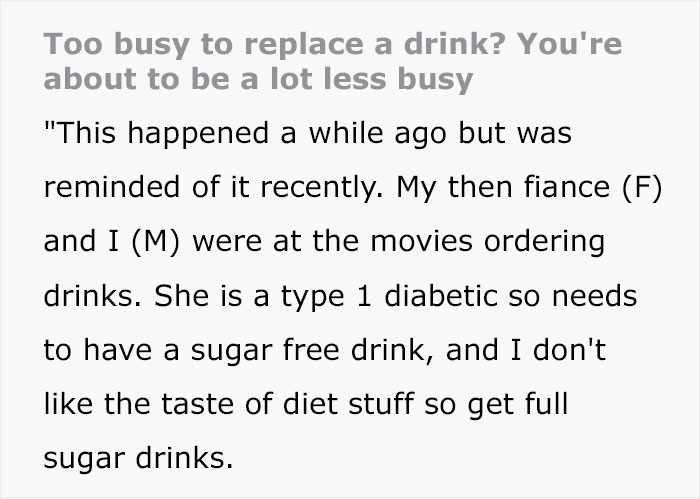 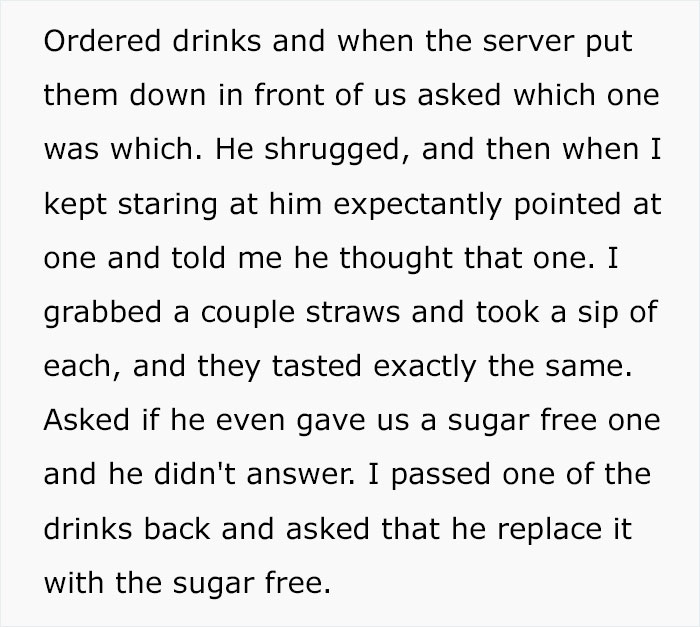 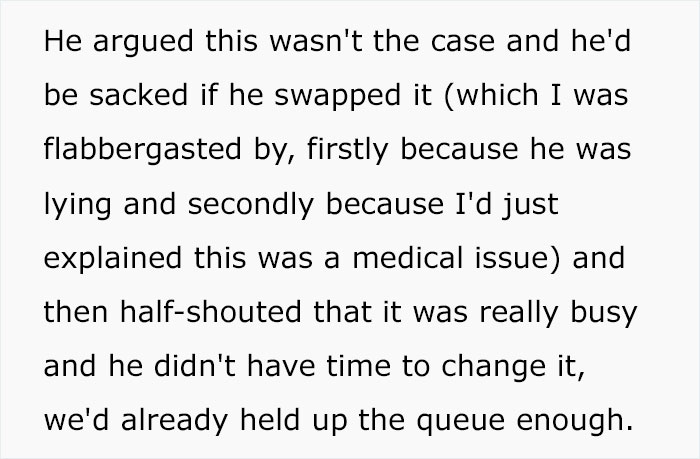 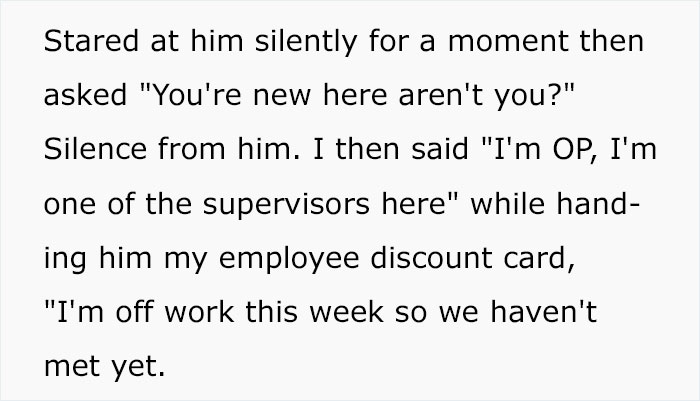 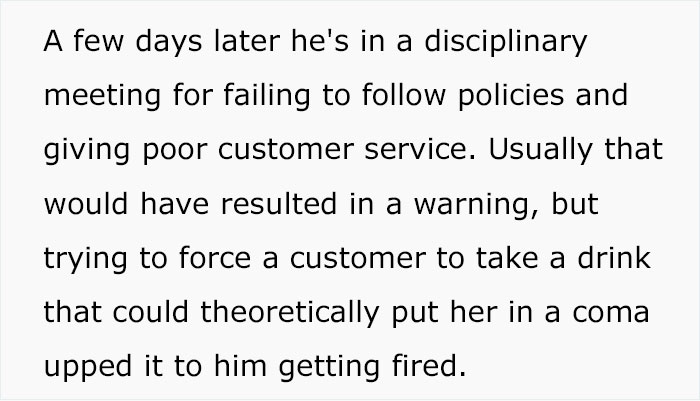 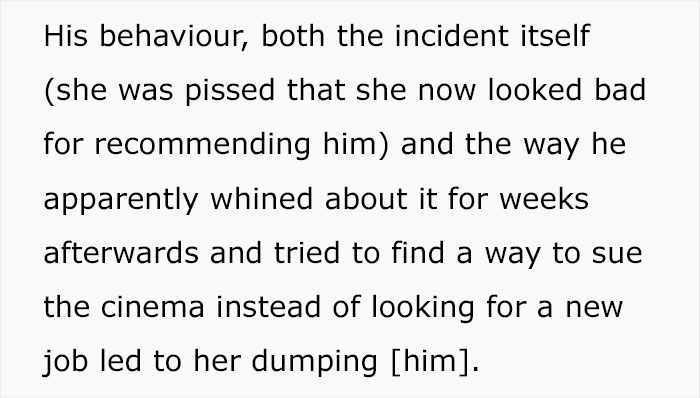 In a way, you could say that serving people what they ordered is now more important than ever. Researchers estimate that 32 million Americans have food allergies, including 5.6 million children under the age of 18 — that’s 1 in 13 children or roughly two in every classroom. Plus, about 40 percent of children with food allergies are allergic to more than one food.

The Centers for Disease Control & Prevention reported that the prevalence of food allergy in children increased by 50 percent between 1997 and 2011.

There is no single explanation for why these numbers are increasing, but science has some theories. A popular one is that improved hygiene is to blame, as children are not getting as many infections. Parasitic infections, in particular, are normally fought by the same mechanisms involved in tackling allergies.

Each year, 200,000 people in the US require emergency medical care for allergic reactions to food and there is no cure for food allergy. Avoiding triggers is the only way to prevent a reaction. If only everyone working behind the counter would understand that…